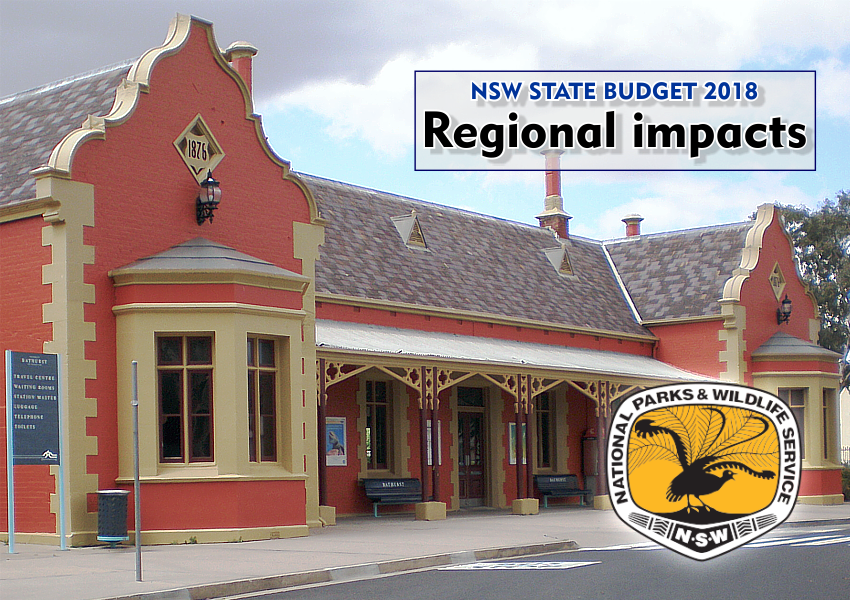 THE NSW GOVERNMENT is showing form in continued assaults on the natural environment in city and regional areas with additional budget cuts equivalent to 20% imposed on the functions of the Department of Environment and Heritage.

The 2018 Budget papers (Budget Paper No 3, page 7–25) reveal that the Berejiklian Government has cut $66 million out of the state’s chief environment agency the Office of Environment and Heritage (OEH) in addition to a large underspend of $165 million from last year’s budget.

– including for national parks, tackling plastic pollution, solving the waste and recycling crisis, and endeavouring to save the more than 1,000 threatened species in NSW.

According to the Labor Opposition the cuts mean this year’s budget for OEH is less than the Government’s first budget eight years ago and demonstrates that the Liberals and Nationals have continued a slash and burn path through the key environmental agency in NSW.

Shadow Environment Minister Penny Sharpe said “We have seen constant underfunding, under-resourcing, and denialism in the face of science and evidence telling us we need to do more to protect the environment. It is simply a disgrace”.

She ticked off some effects of the latest cuts in the context of recent attacks on the NSW natural environment including:

Tourism and events budget cut, why?

In a state boasting a healthy budget surplus thanks to public asset sales, the 2018 Budget continued with funding cuts to services that will affect the regions. Notable is a cut of $33 million to Destination NSW, down from $206 million last year to $173 million this year – a 16 percent reduction in tourism spending (Budget Paper No 3, page 5–33).

The new allocation is lower than the same budget handed down three years ago which was then $176 million.

Tourism is a significant jobs driver in NSW, with the industry generating $38.1 billion in spending and supporting employment for more than 261,000 people across the state.

Budget goodies for Monaro:  Not much happening charges Opposition

Is the National Party delivering for the Monaro electorate?

A list of re-announcements, delays and empty promises sum it up for the Monaro electorate of Deputy Premier John Barilaro, according to his Labor opponent Bryce Wilson.

“The latest budget has shown key election promises continue to be delayed. Both Queanbeyan Police Station and Cooma Hospital will not be completed until at least 2020.

“After failing to include a new public primary school for Googong in the education announcement, it has been a late addition to a list of schools to be planned for, with no money attached and no start or completion date.” Labor has promised a new school for fast growing Googong if elected in March.

His record is of delays and re-announcements –  he makes big promises and can’t keep any of them.” 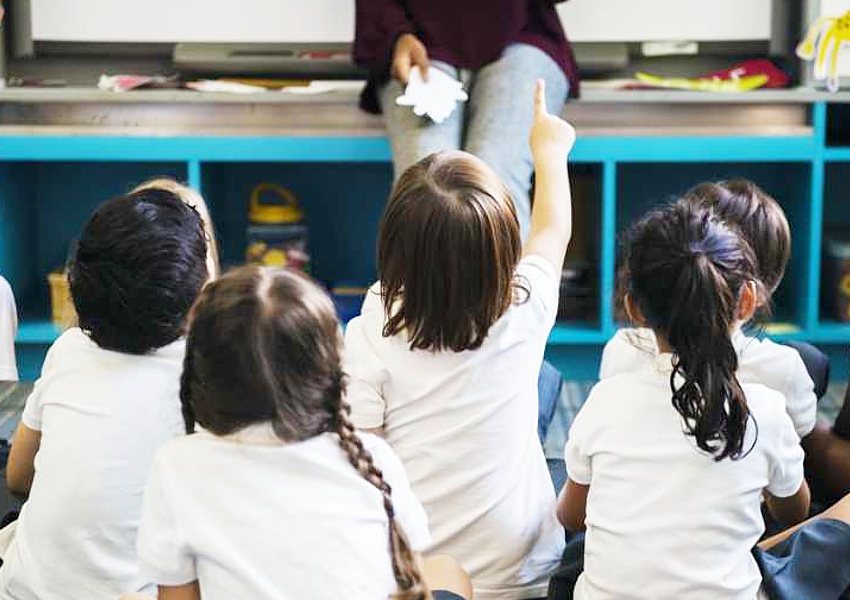 “This year’s budget continued a trend of job cuts, service downgrades and under investment on vital infrastructure. Few in the bush would be feeling any better off as a result of this budget,” said the Shadow Minister for Primary Industries, Lands and Western NSW Mick Veitch.

“While the Sydney stadium splurge was front and centre of the budget, vital upgrades to rural hospitals and schools were being ignored. A number of rural hospital rebuilds have been pushed back to the middle of the next decade, with regional school upgrades more of a wish list than a concrete plan.

“The budget also had to be looked at in the context of eight years of neglect by the Liberal-National Government which has inflicted long term damage on rural and regional NSW – job cuts, service downgrades and crumbling infrastructure.”

National Party held seats like Upper Hunter, Barwon, Murray and New England had been in the firing line, with some towns losing more than a quarter of its public sector workforce.

Mick Veitch said in contrast public servant numbers were abundant on Sydney’s North Shore, with the Premier’s own electorate getting more than a

over the last seven years.

“The growing divide between the city and the bush has been exacerbated through a reckless privatisation of public assets such as the electricity network – only to be wasted on a series of costly and wasteful road and transport projects in Sydney.”