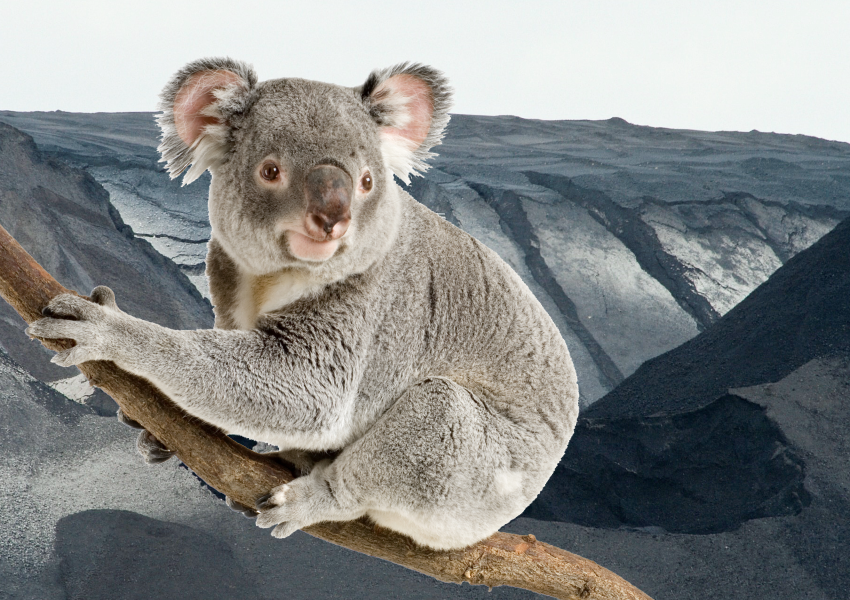 WE’RE HEARING TODAY that the death of coal-fired power in Australia is inevitable for economic reasons aided by environmental concerns. Yet, away from the public gaze under the cover of COVID-19, last year NSW pushed ahead with a foreign-owned coal mining proposal that would turn sections of the rich Liverpool Plains 25 miles southeast of Gunnedah into another giant open pit mine and related industrial infrastructure.

The losers will be Indigenous owners, farmers, agricultural production, everyone in the world affected by global warming / climate change, and koalas hanging on with habitat nearby.

The winners, (if they don’t back out realizing this will become a stranded asset) are Shenhua Watermark, a Chinese state-owned company that would export the fossil fuel. Here is a clone of Adani with state politics — a good case study of ‘banana republic’ economics if it weren’t so dire. NSW government ‘winners’ reside in the Berejiklian Coalition of Liberal and National Party politicians, who apparently prefer a few million dollars in state coffers at the expense of the environment and long-term human welfare.

NSW has been here before. A few years back, the same Coalition forces agreed to turn the Leard State Forest and its associated ecosystems, flora and fauna in the northern part of the Liverpool Plains into a set of coal mines for foreign and Australian mining companies.

The Australian component entered with shaky financials but good mates in the National Party. Details in the Bulletin’s special report here:

Visiting the Leard during a protest led by local Gomeroi elders, I wrote that the Leard State Forest was the largest remaining intact remnant native forest in that region north of the Hunter.

What was being torn down was an extensive woodland that provided a sanctuary of very high biodiversity — an estimated 396 species of plants and animals made the woodlands home and it was habitat for 34 threatened species and several endangered ecological communities. White Box woodland is koala habitat.

Old growth box gum woodlands provide a multitude of hollows that take as long as 100 years to form and provide homes for many bird, marsupial, reptile and bat species.

Despite years of protest from Australians wanting to preserve remaining biodiversity, agricultural soils and Indigenous country around the Liverpool Plains, the NSW Liberals and Nationals appear willing to destroy much of the rest for dollars.

This is a story as old as the colonial settlement of Australia. But the account is coming due. Australia is suffering ecosystem collapses and what federal Senators have acknowledged is a biodiversity crisis. This crisis is not separate from recent fire and flood crises whose magnitude is influenced by climate change. Facing both climate change and ecosystem loss with true conservatism on behalf of Australian nature, with win-win directions and innovation, underpins future sustainable life on this continent.

What is happening for workers in dying domestic coal-fired energy industry?

Meanwhile where is the plan for Australian workers to transition from coal-fired power plants to new jobs in replacement industries, which technically is quite achievable? Nowhere, according to Chris Briggs from the University of Technology Sydney in a piece for The Conservation. He writes: 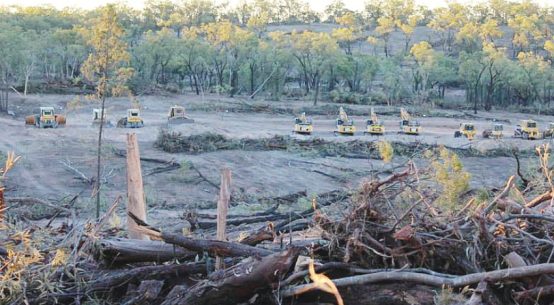