Sifting the tea-leaves after the NSW election, what impact did the campaigns, the personalities, the issues or the policies have on the outcome? Despite a state-wide swing towards Labor of 8.6%, New South Wales voters returned the Liberal-National Coalition government with a healthy margin.

The media focus on a horse race between the party leaders continued the expectation that people vote on personalities rather than issues. (Borne out by the popularity of Mike Baird, despite the unpopularity of his signature poles and wires leasing policy.)

In Monaro National MP John Barilaro recorded a slight swing in his favour against former local member and MLC, Steve Whan, to hold what nonetheless remains a marginal seat. Barilaro is staying in the ministry with the renamed portfolio of Minister for Regional Development, Skills and Small Business (including now responsibility for TAFEs).

Statewide, the surprise winners were the Greens, retaining the inner Sydney seats of Balmain and Newtown, as well as gaining Ballina on the north coast with north coast hinterland seat, Lismore, almost theirs. Locally the Greens vote remained relatively small but stable from the 2011 election.

Neither major party can claim that the election was a huge success, however.

The Coalition won, but with the loss of up to 16 seats, including the northern National-held seat to the Greens. Labor picked up around 14 seats from the Coalition, but the statewide swing was not the 10% predicted before the election.

Although both the Nationals and Labor said they kept their campaigns local, there is a major difference that may well have been significant in a tight race. It is often overlooked that the Coalition is not one party, but two amalgamated parties, the Nationals and the Liberals.

Labor on the other hand is one party counting on optional preferences from another party. However, Greens preferences exhausted around the halfway mark in some Monaro booths, according to scrutineers.

The Liberal-National Coalition threw a lot of resources into the Monaro campaign bringing in poll workers from around the country. The Nationals, with the backing of the Liberal Party NSW and ACT, were able to outspend Labor by a factor of about 5 to 1, according to Labor assessments.

Much of the spending appears to have gone on a negative advertising campaign against Whan, painting him (quite inaccurately) as a selfish machine politician tied to former Labor corruption, compared with nice family man Barilaro, just ‘one of us’. This may well have been effective in areas with high resident turnover where Whan was no longer a known commodity from his previous terms serving Monaro.

When challenged at the Wamboin candidates’ forum about the personal smears against his opponent, Barilaro insisted it was “the Nationals” and not him running the negative campaign, thus somewhat oddly separating himself from his party. Labor chose not to go negative and instead counted on a door-to-door and phone bank campaign (30,000 phone calls, 7,000 doorknocks, they said).

However, the Labor strategy of focusing on the negative consequences  of leasing polls and wires and linking in Tony Abbott may not have resonated as highly in Monaro as expected. It overshadowed a raft of future-oriented policy proposals from hospitals to TAFE to transport to animal welfare.

Local promises that went underreported included an ambulance station and a high school for Bungendore, and money for Dunn’s Creek Road to break the Ellerton Drive Extension impasse in Queanbeyan.

The Greens released in-depth regional transport proposals and public asset sale critiques that were not in conflict with Labor despite some rhetoric. The Nationals locally did not talk much policy, leaving it to Mike Baird and his nice smile.

The race thus ended up a personality contest not played on level ground.

On first preferences, Barilaro won all but seven polling booths in the electorate. Factoring Greens preferences into the equation, Whan (who resides in Queanbeyan) took out 11 booths, including all those in central Queanbeyan, and rural-residential Wamboin as well as Captains Flat, increasing his vote on 2011 in the former but with a decrease in the latter.

Bungendore and Braidwood remained marginally in favour of Barilaro on a two-party preferred basis. Sutton stayed with the incumbent.

Jerrabomberra, where Barilaro resides, went further towards him in the count. This was considered a deciding factor in the overall slight swing to the Coalition. It was considered an area where Labor had to improve to win the margin.

The country areas, National heartland, stayed with the incumbent. 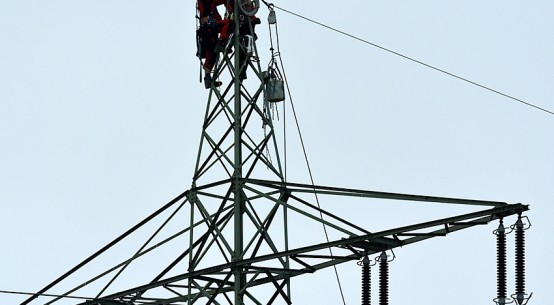 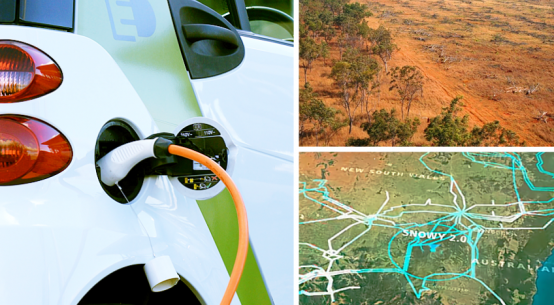