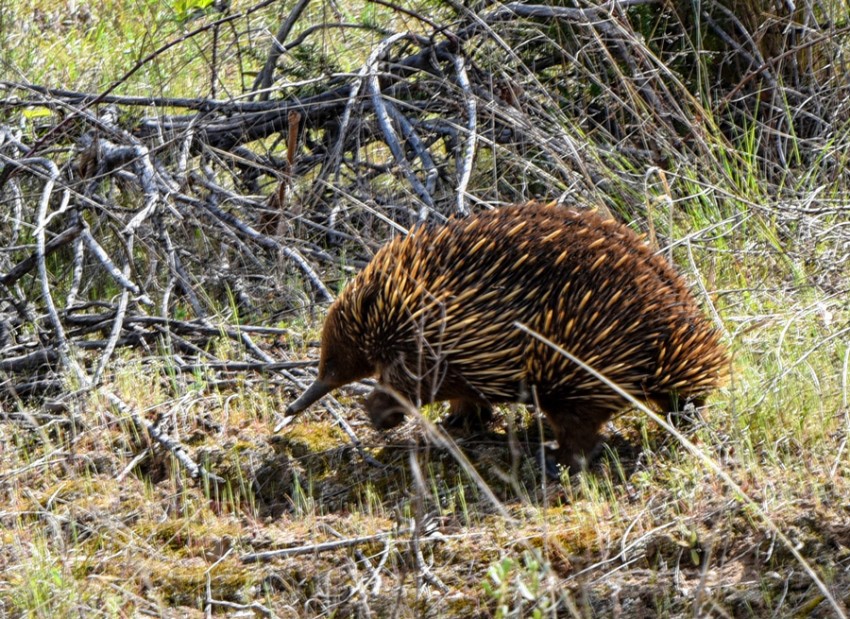 The latest NSW State of the Environment Report released in March, reveals the continued loss of native wildlife and widespread decline of the natural environment, noted the Queanbeyan Conservation Alliance (QCA).

“More native species are threatened with extinction, the condition of native vegetation is deteriorating and transport is now the major source of greenhouse gas emissions and rising,” QCA spokesperson Katrina Willis said

Alleged causes: staff cuts and cuts to science programs along with “extreme anti-environment sentiment within the National Party”

“The downgrading of environment within government, ongoing cuts to programs, the sacking of highly trained scientists, and extreme anti-environment sentiment within the National Party are all taking their toll,” said Sharpe.

The Queanbeyan Conservation Alliance has been a robust critic of plans to build a new roadway through native bushland and suburbs. “The findings of the report are particularly relevant to whether Queanbeyan City Council should approve the proposed Ellerton Drive Extension (EDE) through the eastern escarpment,” noted Willis.

“The report notes that habitat destruction poses the greatest risk to biodiversity, in particular the clearing of native vegetation and the impacts of invasive species, weeds, foxes and cats.

The condition of native vegetation is deteriorating, and clearing is the primary cause.

“Patterns of transport use are also a cause for concern. Gains in energy efficiency and increasing use of renewable energy are being undermined by the steady growth in greenhouse gas emissions from transport, where most journeys are made in private vehicles.

“Transport accounts for a rising share of NSW greenhouse gas emissions. In 2012-13, it was 19 percent. While there are public transport and active transport (cycling & walking) projects planned for Sydney, here in Queanbeyan there is no investment in public transport planned to address congestion caused by a growing population and the need for most people to travel to Canberra for work. Instead, the focus is on building roads such as the proposed EDE.”

Willis said the QCA is calling for a sustainable transport strategy before new road projects are approved and that close to 1200 people have signed a petition in support of that stance.

“Weeds make up 21 per cent of the New South Wales’ flora.” 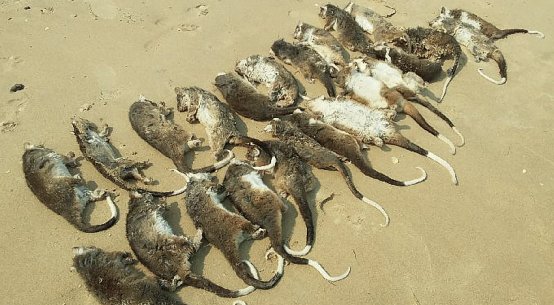