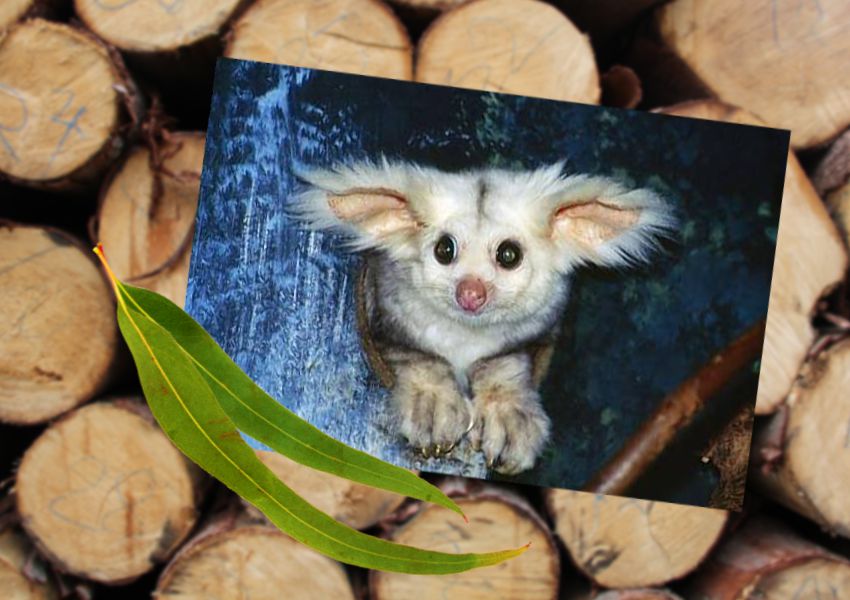 Conservationists warn of disaster post-fire for surviving koalas and others.

We are driving our forest wildlife to extinction to make products that will end up in landfill or rot in people’s backyards.

CONSERVATION GROUPS AND the Gumbaynggirr traditional custodians have called on the government to order the Forestry Corporation to not log Nambucca State Forest, one of the last areas of unburnt forest on the state’s north coast.

Forestry Corporation, part of the natural resource portfolios administered by National Party Deputy Premier John Barilaro, has announced it will start logging, despite repeated calls by conservation and Indigenous groups to halt logging in areas hit by the bushfires.

“Logging these forests after so many were devastated in the summer bushfires is morally indefensible,” NCC Chief Executive Chris Gambian said.

“Over 50% of state forests on the north coast burned and more than 5,000 koalas perished, so we should stop logging until koala populations and their forests have had a chance to rebound.”

Forestry Corporation, the NSW Government’s timber company, intends to log 109 hectares of the small 312 hectares of prime wildlife habitat on the doorstep of the township of Nambucca Heads.

“Trees that are habitat for a wide range of native animals, including the greater glider, sooty owl and koalas, will be cut down to make telegraph poles, pool decking and pallets,” Gambian said.

“We are driving our forest wildlife to extinction to make products that will end up in landfill or rot in people’s backyards. This is a disgraceful waste and must be stopped.

“The NSW Government continued to log Styx River State Forests even as the fires raged.

“When the government finished razing the Styx, it sent its chainsaws and bulldozers into the koala habitat of Lower Bucca State Forest near Coffs Harbour. “Logging has been going on there now for several weeks.

“At a time when koalas and forests desperately need a break, the NSW Government has massively increased logging intensity in unburnt forests, but it does not need to. “The government could simply tell big resource companies our forests are closed until further notice.

logging intensity up 200% since fires

“Based on Forestry Corporation figures, we estimate logging intensity on the north coast has increased 200% since the fires.

“This is happening at a time when it should have ceased operations to allow for a full ecological impact assessment and time for the forests to recover.”

In line with the assault on other parts of the NSW natural environment under National Party management, the logging of the state’s forests appears to be proceeding as if nothing at all happened in January and February, despite political statements claiming the contrary.

In an interview with The Land in February, communities were assured with this quote:

“Deputy Premier and Minister responsible for Forestry and Disaster Recovery John Barilaro said Forestry Corporation was focused on harvesting timber damaged during the fires, and would soon embark on a massive re-planting program.”

It appears that is far from how it’s turned out so far to the detriment of the native ecosystems and native animals. 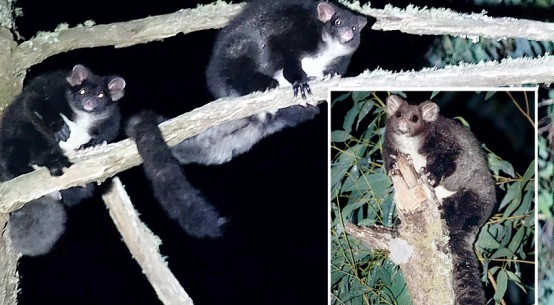