AS PART OF a December pledge to “put people first” in the state and in the South East region, the NSW Labor Party headed by Michael Daley will be appointing a Minister for Climate Change and developing a Climate Change Act for NSW, if elected in March.

In redressing eight years of Liberal and National Party wrong priorities and harm to the natural environment and to the well-being of regional communities, Labor will also address biodiversity loss through changes to land clearing laws and rebuild a shredded National Parks and Wildlife Service among other policy changes.

Daley said the Liberals and Nationals have stopped listening to South East NSW and are too focused on Sydney. He cited the Liberal-Nationals’ support for splurging $2.2 billion Sydney stadiums as a recent example.

Re-regulating the retail electricity market to bring power prices down will be part of the leading focus on energy costs.

In other key election commitments he listed mandating nurse-to-patient ratios to bring staffing levels in South East NSW hospitals up to standards in Sydney; and saving public sector TAFE (along with federal Labor commitments of funding).

“These commitments are in stark contrast to the Liberals and Nationals who have been operating the State of NSW like a business, pursuing the wrong priorities of privatisation and striking dodgy deals that exclude ordinary people,” he said.

“The independent Auditor-General released damning reports highlighting the Liberal-Nationals’ mismanagement, waste and secrecy, including its botched privatisation of Ausgrid.” 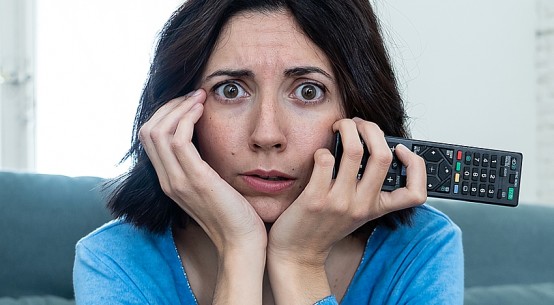