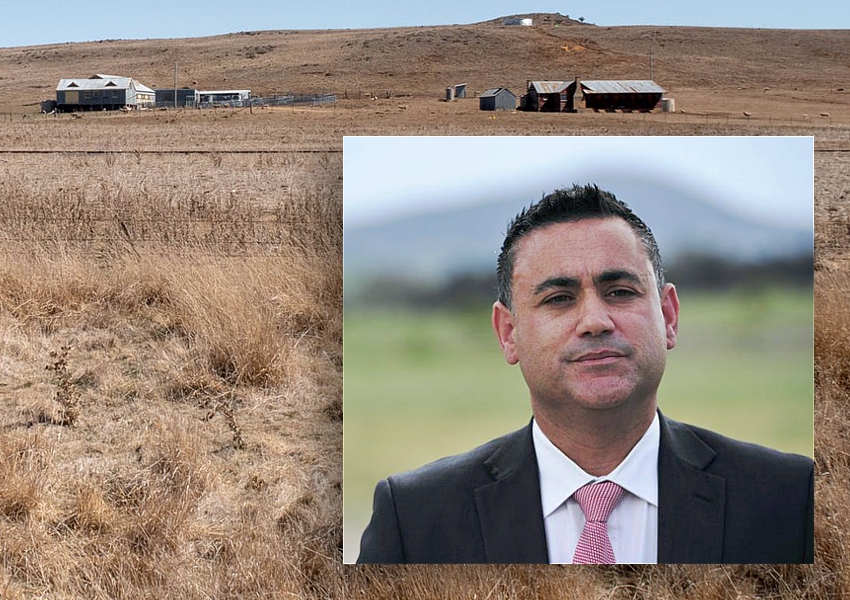 NATIONALS MEMBER FOR Monaro and Deputy Premier John Barilaro has enjoyed more headlines with ideas about destroying the state’s environment — seemingly again pitching to the most rear-guard of rural voters.

The latest idea, to rip up the Murray-Darling Basin Plan, follows actions like declaring open season on the state’s kangaroos ostensibly to help farmers stave off drought; proposals to log the Murray River Red Gums; and engaging in escalated native forest logging — further destroying endangered species habitat like that of the Greater Glider south of Braidwood and of Koalas in the north.

The Liberal premier and deputy Barilaro have on occasions declared they are for people not the environment, as if there is no connection. People along the Darling River and its tributaries might beg to differ. And people in NSW generally should worry.

The Nature Conservation Council of NSW has countered that the water disaster in the inland rivers is largely of the National Party’s making.

“The Nationals, drunk on power, are more interested in their political careers and talking a good game than in delivering water security for the people of NSW. They have had almost a decade in NSW to sort this out, and they have utterly failed,” said Nature Conservation Council Chief Executive Chris Gambian.

Rumours abound that Barilaro has his eye on the federal seat of Eden-Monaro and that somehow such ideas help.

“All the Nationals have done is oversee [documented] corruption and water theft, ignored expert advice and pandered to the irrigation lobby at the expense of the environment and local communities.

“Our mighty inland rivers are dying because we have allowed over-extraction, ignored the science and refused to buy back the water needed to save the Murray-Darling Basin”, continued Gambian.

“The best thing the Nationals could do for regional communities would be to stop undermining the Murray-Darling Basin Plan and implement it in full and on time.”

RELATED ARTICLE:
John Barilaro’s ‘people before the environment’ plan puts politics before the Murray-Darling.
By Anne Davies, The Guardian 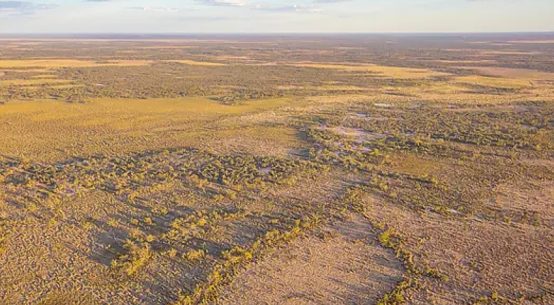