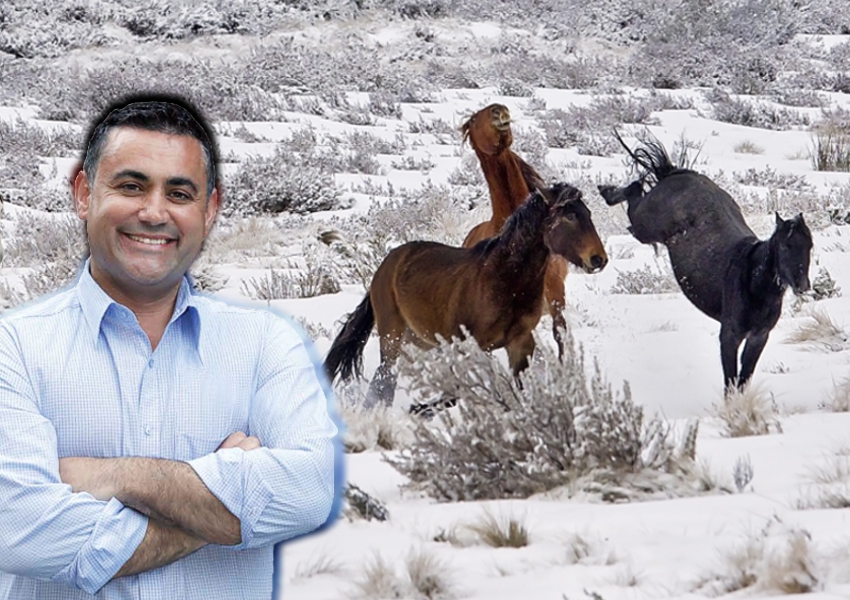 When is a political donation a conflict of interest?

THE BEREJIKLIAN GOVERNMENT’S backflip on plans to cull brumbies in Kosciuszko National Park on grounds of heritage may have silenced a vocal interest group, but has left many questions unanswered. The National Party Member for Monaro and Deputy Premier John Barilaro’s so-called ‘brumby bill’, was passed by the parliament on 6 June 2018.

Chief among these questions is the extent to which Barilaro’s decision to introduce the controversial bill was influenced by the former Member for Monaro, Peter Cochran. Cochran, who represented the National Party in Monaro from 1988 to 1999, currently runs a business taking horse treks through the New South Wales high country, a selling point of which is seeing brumbies in the wild.

Cochran reportedly donated $10,000 to the Barilaro campaign prior to the 2011 election. Barilaro in 2018 introduced the so-called ‘brumby bill’ to the New South Wales Parliament that would benefit Cochran’s business and allegedly did not declare any interest while Cabinet was debating the bill. The former Member for Monaro reported on Facebook that his own solicitor helped draft the legislation, according to a Channel Nine expose of the whole affair. However, Barilaro rejected on that same news program that Cochran had written or influenced the bill and said he had no conflict of interest and had been fighting for brumbies for a decade. The fact that the donation was undeclared was nevertheless seen to be in violation of the Ministerial Code of Conduct.

Shadow Environment Minister Penny Sharpe called for an investigation into the alleged conflict of interest: “The Deputy Premier has taken large political donations from an individual and has gone on to work with them to introduce a bill to the Parliament that directly benefits that individual. At no stage has he declared this interest.”

The Deputy Premier appears to have some form in fending off criticism for not declaring conflicts of interest. As some readers may remember, a November 2016 story in the Sydney Morning Herald revealed that in 2014 (when Barilaro was minister for regional tourism), he failed to declare that a $2 million property he had recently purchased at Oallen near Nerriga was a business, rented out via Airbnb for, reported at that time, $1,700 a night. Pointing to conflict of interest, The Herald reported that the NSW cabinet was discussing (in that 2014 period) regulation of the sharing economy that included home stays of this nature. More recently, Deputy Premier Barilaro has taken a number of bows for securing the finance to complete the sealing of the road between Nerriga and Braidwood.

The ‘brumby bill’ itself has raised controversy because it is contrary to much scientific evidence about the ongoing damage to the alpine environment from some 6,000 feral horses. An article in the rural weekly newspaper, The Land, called the government’s backflip “a global embarrassment” and quoted the Invasive Species Council’s chief executive, Andrew Cox, as saying that “[the bill] sets a dangerous precedent for feral animal management in Australia”.

The Berejiklian-Barilaro Kosciuszko Wild Horse Bill overturns the plan to cull feral horses via aerial shooting, and proposes moving the horses to another part of the park. The issue of aerial shooting as a mechanism to control numbers of horses in the region attracts a wider range of critics than just horse lovers, with animal welfare and animal rights activists also involved.

The Labor Opposition unveiled its own more extensive and step-by-step plan for the park and feral animal control, (see below, following this analysis) saying it would repeal the Barilaro bill if Labor won the next state election. Environment spokesperson Penny Sharpe and Labor candidate for Monaro, Bryce Wilson pointed out that such ad hoc legislative activity overturned the existing plan of management for Kosciuszko National Park.

Cochran, who operates his horse treks from his family property near Adaminaby, has been an active voice opposing any cull for some years. His family were pioneers of the district and his horse trekking business rests on the legends of High Country horsemen. During the debate over the cull, as Barilaro prepared to introduce his bill, Cochran was quoted as saying “You can’t even see where the horses have been. It’s a constant barrage of bullshit from the academics and the environmentalists”.

The “academics and environmentalists”, whose work Cochran has been quick to dismiss ever since his days in parliament, come armed with science and documented evidence of damage plus a claim of starving horses. A recent article in The Conversation provided a strong case for fertility control as an alternative to culling, but acknowledges the complexity of undertaking such a plan.

While the government has indicated that numbers will be controlled through “humane means” and rehoming, there appears to be no firm plan for this in the bill.

The final question left hanging by the bill is the curious use of heritage laws to protect the brumbies. If heritage laws are going to override environmental laws, then a similar case can be made for the protection of foxes, which were, after all, introduced to Australia in the 1870s for traditional fox-hunting. Rabbits, too, have significant heritage value, as it was the famed ‘underground mutton’ that kept the European settlers alive during the lean and hungry early years of colonisation.

However, the underlying political question that must be addressed by the Deputy Premier is not one of horse numbers, heritage or environmental damage: it is the question of when does a ‘political donation’ become a conflict of interest. 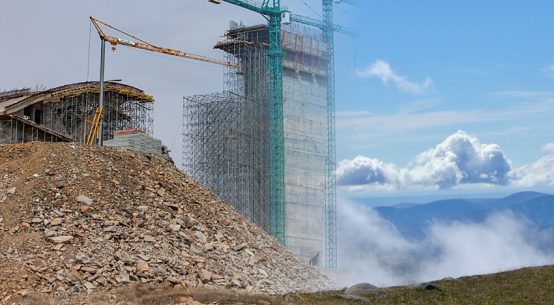 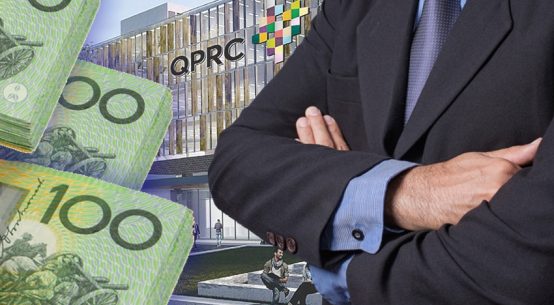 ‘It hasn’t worked’: Deputy Premier calls for council split amid cries for demergers

One thought on “NSW politics and brumbies”