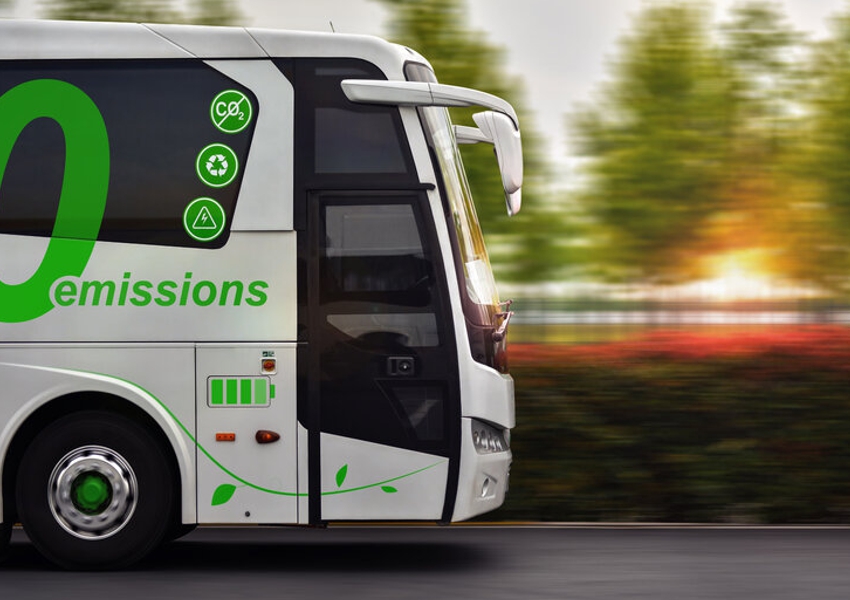 The NSW Southern Highlands is the site of a planned new electric bus manufacturing facility as the state government transitions towards a zero emissions public transport fleet.

Confirmation of the purchase comes after a recent parliamentary report on electric buses in the public transport network said the NSW government was in discussions with Nexport to build an EV facility in nearby Nowra in partnership with Chinese manufacturer BYD.

Mr Todd told the inquiry that he believed the next generation of electric buses could be  designed and engineered out of NSW.

CAPTION:  A move to using electric buses in the public transport network would have many benefits, a NSW parliamentary committee says.  Image supplied.

“Nexport is committed to working through the various options around manufacturing and assembly with the NSW government. We are focused on ensuring the delivery of world class electric buses in NSW, combining global knowledge and experience, with local skills and resources,” he said.

The chassis manufacturing site originally planned for Nowra would use components from international and local supply chains and focus on research and development, Mr Todd told the NSW Legislative Council Committee on Transport and Infrastructure.

Nexport was also in discussions with BusNSW to undertake a state-wide “depot energy review” of all bus depots operating government contracts, the inquiry heard.

Nexport has delivered and operated electric airport bus fleets in Sydney and Brisbane, and more recently was involved in a trial of electric buses in Leichhardt.

In his submission to the inquiry Mr Todd said “based on current trends, it is most likely that electric buses will end up dominating the suburban route market due to the mass take-up and head start electric technology has over hydrogen”.

Phasing in the transition to electric

The committee concludes that electric buses have many potential benefits and recommends a gradual phase-in.

Cities around the world are moving their public transport bus fleets to electric, the report notes.

Transport for NSW is already planning for the move to electric buses and two trials have been held at Nowra and Leichhardt depots.

The report says an electric fleet has many potential benefits, including better air quality, less noise and lower emissions. They also cost less than diesel buses to maintain and operate.

It says a comprehensive transition plan, including charging infrastructure, driver training, manufacture and procurement is central to the new infrastructure being successfully adopted.

The transition to an electric bus fleet could boost the local bus manufacturing industry, the committee says.

“We were excited to hear about the many potential benefits of electric buses and we believe that with careful planning and a stepped approach, our transition to electric buses can be smoothly implemented,” the report says.