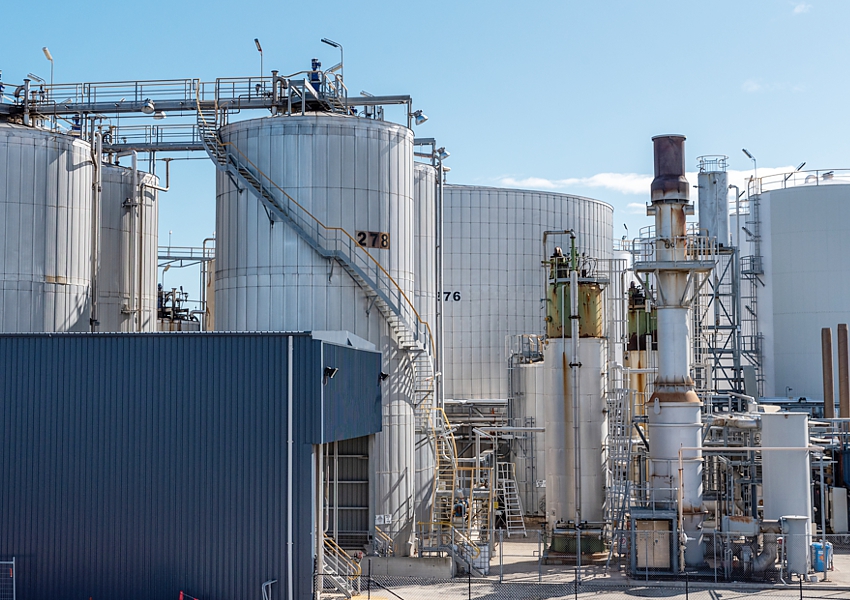 CCS projects have long been promoted by fossil fuel companies as a solution for their industries’ greenhouse emissions, but despite receiving billions in public subsidies there are still no fully functioning CCS projects in Australia. The Clean Energy Regulator’s new rules will see more public subsidies to CCS via the Federal Government’s Emissions Reduction Fund.

The research, based on documents acquired under Freedom of Information, shows that independent researchers were actively blocked by the Clean Energy Regulator from participating in the process that led to a CCS project by oil and gas company Santos being registered with the Emissions Reduction Fund (ERF).

The revelations raise serious questions of integrity for both for the Clean Energy Regulator and the associated Emissions Reduction Assurance Committee (ERAC) — the key committee responsible for advising the government on whether offset projects will actually reduce greenhouse gas emissions.

Richie Merzian, Climate & Energy Program Director at The Australia Institute says that the report raises serious conflict of interest concerns about the use of public money for fossil fuel projects and around the integrity of existing carbon credit rules as the integrity of carbon offsets is critical for reducing emissions and for any ‘net zero’ claim.

Organisations responsible for overseeing carbon offset schemes need to be independent and credible — both in perception and in fact — to ensure the veracity of any net-zero claim.

The government has committed $2.6 billion of public money to purchasing Australian Carbon Credit Units. The public deserves confidence in our carbon credit system, as do the companies and other organisations buying carbon credits to underpin their carbon neutral claims.

The report questions a regulatory system dominated by the industries it is supposed to regulate. This casts doubt over the integrity of the whole Emissions Reduction Fund.

The Climate Change Authority called for an audit of the governance of the Clean Energy Regulator in 2020. This should go ahead as a matter of urgency.