Skip to content
You are here
Home > Editorial / Opinion > Opinion > Comment: A high school for Bungendore – the time has come! 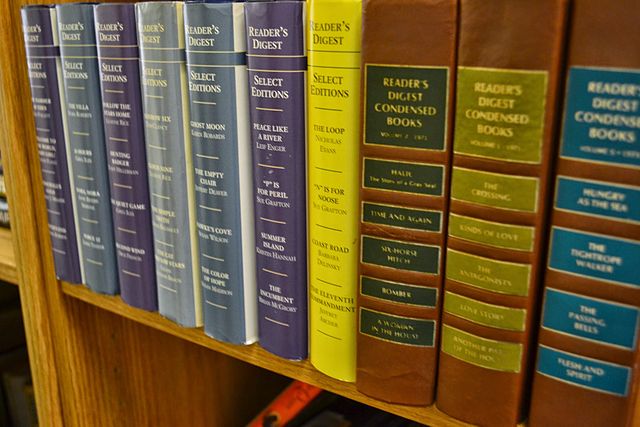 A small committee has been busy with the objective to facilitate a high school for Bungendore. As committee chairman I believe there is a better solution than the seven buses that head to Canberra and Queanbeyan full of Bungendore kids every school day.

Every day the kids spend over an hour travelling to and from school. This time could be spent better, playing sport or studying rather than sitting on a bus.

The knock-on effects for the community from a local high school are enormous, generating local employment opportunities with staff living and working in the community and settling the high population turnover, making Bungendore a stronger thriving community. We are really targeting the majority of kids that travel over the border to Canberra every school day.

A high school will enable Bungendore to develop into a stable community with ongoing urban resilience and adaptability. In the past two decades Bungendore has seen change and growth but has a relatively large population turnover by rural urban standards. The turnover, sometimes called churn has social, economic and infrastructure implications.

People considering an alternative living environment in Bungendore or surrounds may also be put off because there is no high school. The school will not only serve Bungendore but will also serve the wider catchment and surrounding areas.

The committee has recently launched a website www.highschoolforbungendore.com which contains a link to a survey to allow us to start gathering data and to also inform us of community thoughts. Already we have had a great participation rate but we are seeking to capture as many responses as possible. This information will greatly assist us to move forward. It is envisaged the school may have a number of specialities such as agriculture, environmental, sport or arts that will provide a point of difference.

I encourage the community to share their views by logging onto the website and participating in the survey. This needs to be a community effort and if people want the benefit that a high school will bring, not only for the children but also the wider community then they need to be part of the journey and not just a passenger. As Benjamin Franklin said, “An investment in knowledge pays the best interest.”