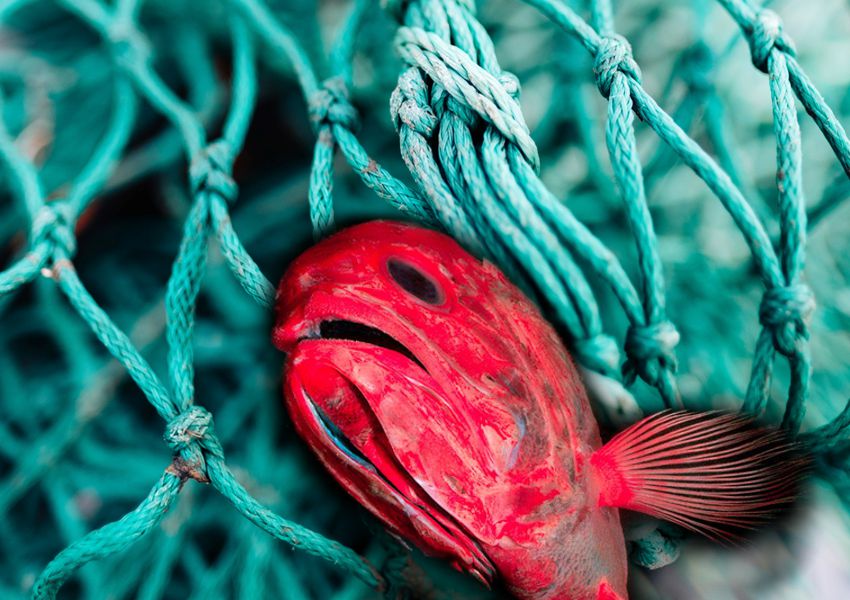 The orange roughy fishery, which some have dubbed the “posterchild of fishery mismanagement”, has been the subject of debate since the 1990s when stocks collapsed after just 20 years of commercial fishing.

It’s a fish that can live for more than 140 years and can’t breed until around 30 — and conservationists say its unusual biology should make it off-limits to commercial fishing.

But industry groups say they’ve learnt from past mistakes and can harvest orange roughy sustainably.

Now, acting on behalf of an Australian trawl-fishing interest group, US-based consultancy MRAG Americas Inc has recommended the fishery be given sustainability status.