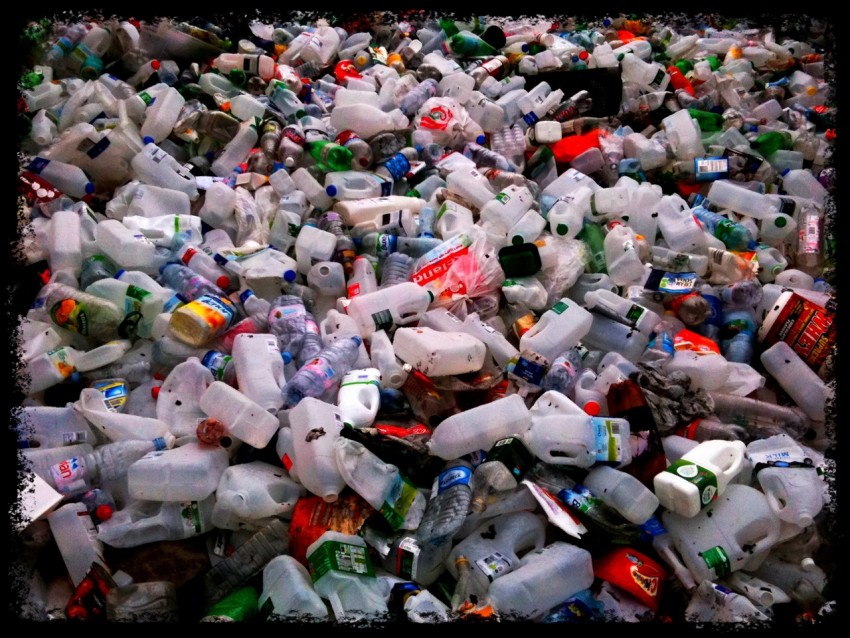 Palerang’s new waste management facilities at Bungendore and [Macs Reef] Bywong opened for business on 5 December with a whole new approach to waste management. Gone are the days of free dumping into a hole in the ground.

“The emphasis will be on recycling and recovering reusable resources from our waste stream,” said Palerang Mayor Pete Harrison.

The new facility at Bungendore, including both a Waste Transfer Station (WTS) and Resource Recover Facility (RRF) is at the centre of Palerang’s new waste management strategy. Waste collected at regional points at Captains Flat (already in operation for several years) and Bywong will go to Bungendore. From there, general waste is sent on to the Woodlawn Bioreactor, near Tarago, and recyclables to the Remondis material recovery facility in Hume.

A one-way path though the site on the Tarago road passes recycling stations and drop-off points for reusable items before arriving at the general waste disposal bins.

Recycling at the Bywong WTS will include paper, plastic bottles, glass, cans, batteries, oil and e-waste. Larger or more bulky items including green waste, tyres, mattresses, building waste, white goods, chemicals and dead animals will need to be taken to the Bungendore facility.

Both new facilities will include popular buy-back centres for reusable items starting in early 2015.

Charges will now apply at the tips since Council must pay for disposal. Recyclables and reusable items come under the general waste charge so can be deposited for free (if separated) while a gate fee is levied on the disposal of general waste

The tip pass issued to all Palerang ratepayers entitles residents to a 33 to 45 percent discount on gate fees. Out-of-area users of any of Palerang’s waste facilities will be charged the full rate.

Problem wastes such as paints, gas cylinders, fire extinguishers, smoke detectors, all types of batteries, various types of oils and fluorescent tubes will also be received free of charge at the Bungendore facility.

The WTS in Bywong and Bungendore facility will operate Fri afternoon through Monday morning. Check the council website for more details. 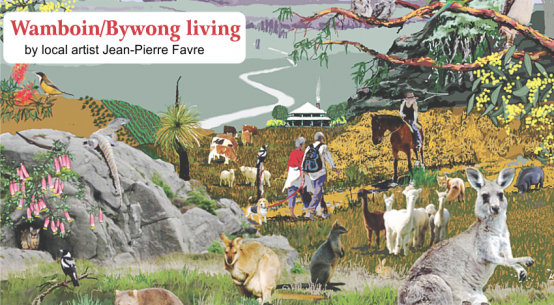