Skip to content
You are here
Home > People Profiles > The path less travelled: from Canberra’s rural past to regional theatre impresario 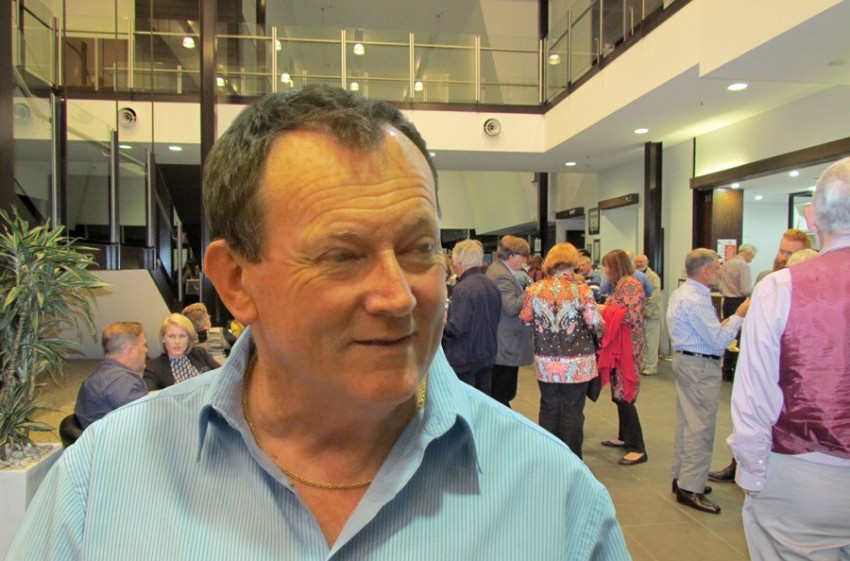 Stephen Pike spent his early life on his paternal family’s property in Seven Hills where his family had worked in horticulture and poultry for generations. His family relocated to Canberra when he was nine years old.

At that time, Stephen was more curious about his new environment in Curtin than why his family had moved. In those days, Curtin was on the urban rural fringe. Stephen remembers the paddocks and outbuildings of the old Melrose Farm and the area’s gradual transformation into a suburb as developers built and sold new homes.

That landscape gave him the opportunity to satisfy his innate desire to explore the world, test out theories, make mistakes and persevere. The landscape was rich in animal and insect life, large and small, and he often brought home his finds.

His family’s backyard quickly became a menagerie of collected wildlife, aviary birds, guinea pigs, poultry and racing pigeons. Although those years were happy ones for Stephen, he vividly remembers the Yarralumla Creek flood when seven people, including four children, died on Australia Day in 1971.

Also clear in his mind is the murder in 1967 of Alan Redstone, a young boy living in the same street, along with his own suspected encounter with the murderer a few days earlier while playing at the creek.

When he was eighteen, Stephen started work in ANU’s zoology department’s animal colonies. At that time, he thought that working with animals was his life calling. He moved from the ANU to a property on Wallaroo Road at Hall where he ran boarding kennels.

As we chatted, the similarities that he shared with Gerald Durrell – an English naturalist, zookeeper, conservationist, author, and television presenter – struck me.

Singing:  boys were not encouraged back in the 60s

Stephen began a new phase in his life when Tempo Theatre invited him to join their vocal ensemble in 1978. Although twenty-three-year-old Stephen loved singing and had done so from boyhood, he had not sung publicly since his early teens. Why?

For readers to understand the reason for Stephen’s reluctance to sing publicly, I need to reflect on the 1950s to 1960s and the conservative forces that influenced how many boys were shaped into men. Bringing up boys then meant they had to learn to be tough and focused, often through sport, and engage in so-called manly pursuits. Interests that were not mainstream were viewed with hostility.

So, when thirteen-year-old Stephen’s music teacher excitedly shared news with a male PE teacher that Stephen, a boy soprano, had qualified for auditions for the Vienna Boys Choir, the PE teacher’s reaction was that of public and sustained mockery. Although Stephen weathered the humiliation, he stopped singing publicly and declined his audition opportunity.

When he embraced the Tempo Theatre opportunity, he discovered something valuable and rewarding in the process. Not only did he find that music healed his childhood scars and restored his self-assurance, but new career paths opened.

Stephen had many lead and supporting roles in musical theatre productions with a number of Canberra theatre companies. He won best actor in a musical at the 1996 Canberra Area Theatre Awards for his role as Jean Valjean in Canberra Philharmonic’s Les Misérables.

From the early 1980’s, Stephen established, managed and owned successful restaurants in the region – The Bellows, Hippo’s, and Tarzans Theatre Restaurant. He became a respected cabaret theatre playwright and director before forming, with Duncan Ley, New Century Productions.

Thereafter, he added the role of entrepreneur to his complex set of talents. His experiences uniquely positioned him for his role as program manager at The Q.

Having had his own life enriched through the arts, Stephen is passionate about The Q’s mission to enhance the cultural life of the city’s community. It offers a diverse program with something for everyone – from the young to the not-so-young at heart.

Looking back, Stephen says he discovered above all that a rich life is one filled with things about which he was passionate, including sharing his talents with others.

After the interview Christine noted: Thanks to Stephen’s knowledge and passion this year’s program at The Q has something for everyone, as always. I’ll be attending regularly. I hope our readers will too! 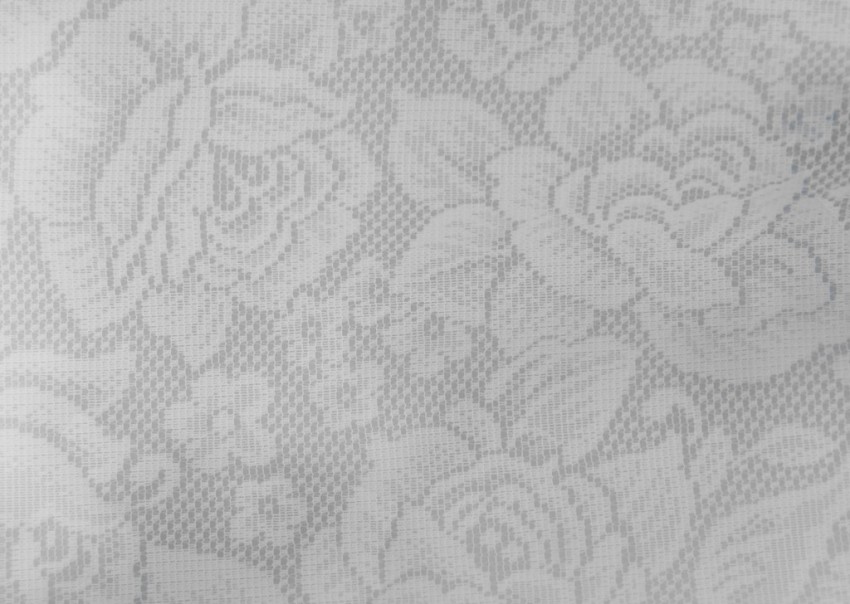 From antique to cool: wedding gowns through the decades