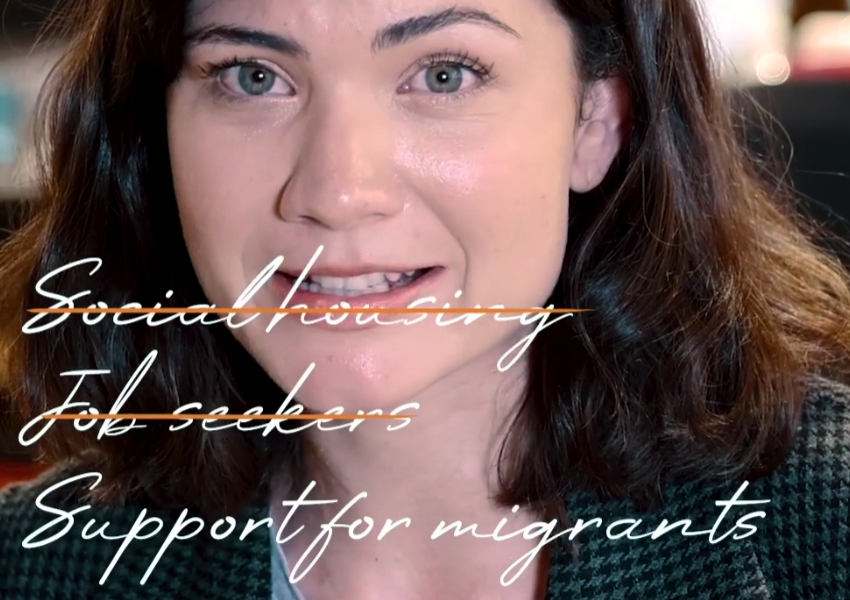 Want our summary of the 2021 Budget but only have a few minutes? Here’s our video explaining the big takeaways from this year’s Budget to watch and share!

After months of political turmoil, mass mobilisations against misogyny, botched vaccine rollouts, and election rumours, there was a lot riding on last night’s Budget.

So what did the Morrison Government deliver?

Changes to superannuation rules, $350 million into women’s health, and investments in domestic violence services which will have a positive impact for many women across the country.1

Frydenberg also announced a new roadmap for aged care. After significant pressure from aged care workers, nurses, advocates, and families the government dropped their policy of absolute neglect and committed $17.7 billion of funding.2

And while none of their funding for women’s and family services goes far enough3 and their aged care policy falls short of the “transformative” change of mandatory staff ratios and transparency in funding we were hoping for,4 one thing is clear: people power can force the government’s hand.

Because we shouldn’t be fooled by the big numbers and bright lights of Budget night — the government had to be dragged to even this. Politicians from all sides saw the writing on the wall: that they can no longer favour Budget bottom lines over caring for people and country.

But the fight isn’t over. While there are some small wins in the Budget, the Coalition is also pushing forward with policies that put people and the environment at catastrophic risk.

First Nations communities weren’t just ignored — they were actively attacked. The racist Cashless Debit Card program was extended until 2023, and federal protection of First Nations cultural heritage and sacred sites received only pennies after the destruction of Juukan Gorge.

Meanwhile, 45,000 newly-arrived migrants will be hit with further cuts to social security. And foreign aid was cut by $144 million, just as $270 billion over 10 years was announced for the military.

Disastrously, the government’s response to climate change wasn’t boosting clean energy funding, but instead pledging more than $550 million of public money to climate-wrecking gas, which will drive up pollution and force fracking on Aboriginal land and water.

They’ve thrown buckets of new money into false solutions like hydrogen from burning methane gas and unproven technologies pretending to “bury” pollution, while investing nothing new for the real climate solutions like wind, solar, and batteries.

But the takeaway here is this is more reason than ever to keep fighting.

We know much more needs to be done. We need to lock in permanent, structural reform that can’t be undone after the next election, or when politicians turn their attention away from everyday people.

It’s why this story of people power is one that we have to spread far and wide. We’ve made a video that makes this point, and we’d love it if you could watch and share it with your friends and family.

With an election coming up in the next year, the time is now to take this fight forward and win transformational changes that support people and country — not millionaires and billionaires.

We can’t wait for you to join us in the fight.

— Paul, for the GetUp team