Skip to content
You are here
Home > Editorial / Opinion > Comment > Peta Credlin: The ABC is “pretending to be journalism” 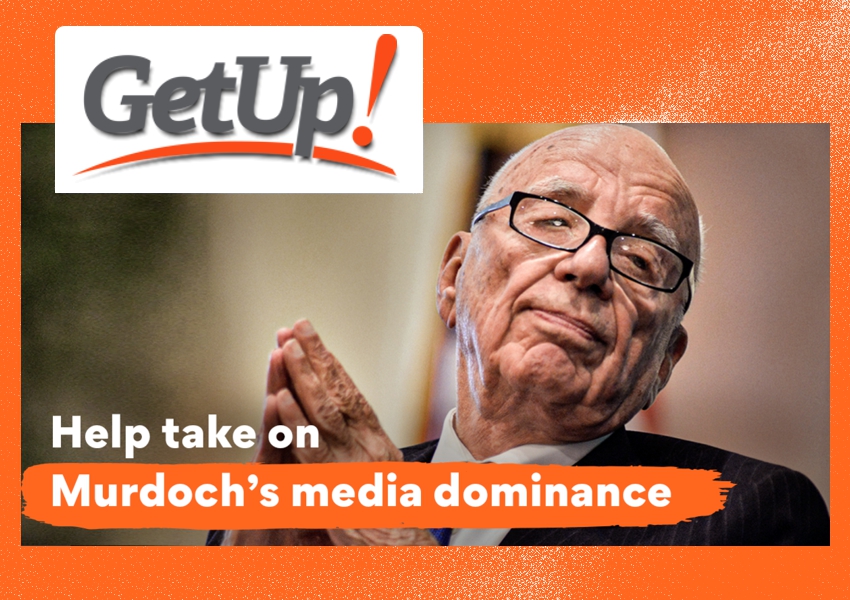 SHE BLAMED THE ABC’s reporting on “climate change” and “systemic racism” as the reason people are losing trust in traditional news sources. But, it’s a deliberate attempt to distract the public from the real issue…

Our media is increasingly controlled by a small number of powerful corporations — including the Murdoch Press. It’s this growing concentration of power that has trust in media decreasing2 and climate denialism so rampant in Australia.3

Right now, there’s a new Senate inquiry into media diversity. It’s a massive opportunity to show just how dangerous it is for our media to be controlled by so few.

But there’s a problem. Current research into media concentration is so woefully out of date, it even predates the Coalition’s weakening of media ownership laws in 2017.4,5

If we can update this research, providing hard-data on the extent of media concentration, who’s benefiting, and the ongoing threats facing newsrooms and journalists, it could be a game-changer.

Two leading media experts from the University of Sydney are ready to get started on this crucial Media Diversity Report. But this kind of project never comes cheap and — if we’re to make the most of the current Senate inquiry — we have less than two months to get it completed and into the hands of politicians and journalists across the country.

Media concentration is a direct result of Coalition Government policies — from weakening our media ownership laws,6 to cutting and gutting the ABC.7 These massive changes to our media landscape mean the research relied on by advocates, politicians, and journalists is all out of date.

In order to wake people up to the problem, we must ensure this Senate inquiry has the facts. With your help we can fund:

We can’t waste this moment to expose the dangerous concentration of media power in the hands of the Murdoch Press.

AAP is the respected, independent newswire service relied on by newsrooms across the country for rigorous, fact-based journalism. The Murdoch Press played a leading role in AAP’s near demise and started its own competing newswire service to poach AAP’s customers and cement their media dominance.8

As regional newsrooms struggle,9 laying off local journalists, they’ll have to rely more on the Murdoch Press’ newswire with its right-wing, racist, climate denialist, anti-ABC agenda. The toxic voices of Andrew Bolt, Janet Albrechtsen, Alan Jones, and Peta Credlin will only get louder.

We know this threat is real, but there is still so much left in the dark. If we all chip in together, we can shine a light on the full picture for this critical senate inquiry. We can fight for the diverse, independent media our democracy needs.

— Chandi, Oliver, and Tosca for the GetUp Team

PS — We know the Murdoch Press will have their own things to say to the Senate inquiry. But GetUp members are ensuring the voices of everyday people remain at the centre of discussions about our democracy.

Just last week, 4,279 GetUp members contributed to a massive submission to the inquiry. They painted a stark picture of media concentration on the ground — for people like Jennifer in QLD, or Patrick in Hobart, who only have Murdoch mastheads to choose from at their local news stands.10

Now we need to work together to ensure this critical Senate inquiry is not wasted by ensuring decision makers have the facts.