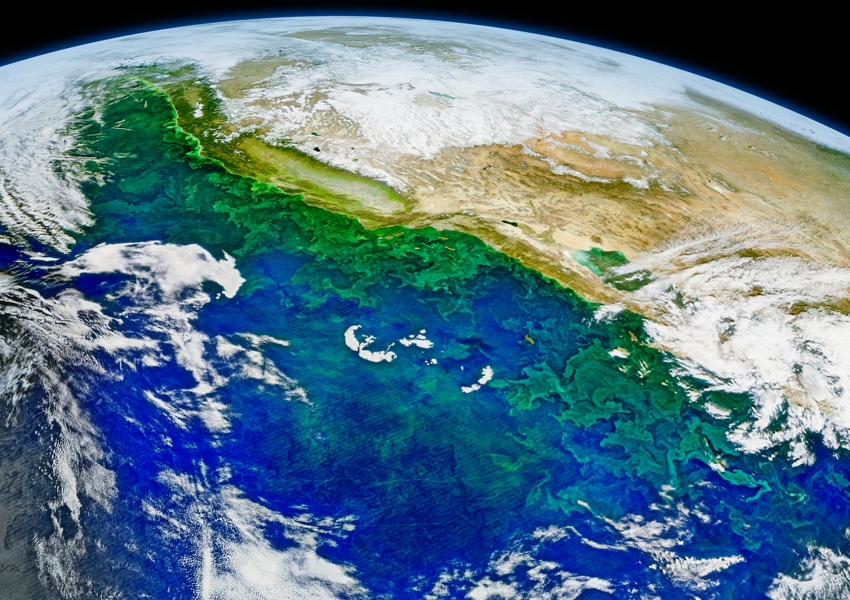 World-famous independent scientist James Lovelock says climate and biodiversity protection have to go hand-in-hand for the sake of our species. Here is an excerpt and link to his argument.

“I don’t know if it is too late for humanity to avert a climate catastrophe, but I am sure there is no chance if we continue to treat global heating and the destruction of nature as separate problems.

This division is as much of a mistake as the error made by universities when they teach chemistry in a different class from biology and physics. It is impossible to understand these subjects in isolation because they are interconnected. The same is true of living organisms that greatly influence the global environment. The composition of the Earth’s atmosphere and the temperature of the surface is actively maintained and regulated by the biosphere, by life, by what the ancient Greeks used to call Gaia.

Almost 60 years ago, I suggested our planet self-regulated like a living organism.

I called this the Gaia theory, and was later joined by biologist Lynn Margulis, who also espoused this idea. Both of us were roundly criticised by scientists in academia. I was an outsider, an independent scientist, and the mainstream view then was the neo-Darwinist one that life adapts to the environment, not that the relationship also works in the other direction, as we argued. In the years since, we have seen just how much life — especially human life — can affect the environment. Two genocidal acts — suffocation by greenhouse gases and the clearance of the rainforests — have caused changes on a scale not seen in millions of years.

Because subjects like astronomy, geology, and meteorology are taught separately in schools and universities, few people are aware of the natural forces affecting the Earth’s surface temperature.

For billions of years the Earth’s surface temperature has been determined mainly by the radiant heat coming from the sun. This energy increased over time because it is the nature of stars like the sun to increase their heat output as they grow older. But temperatures on Earth remained relatively stable thanks to Gaia: forests, oceans and other elements in the the Earth’s regulating system, which kept the surface temperature fairly constant and near optimal for life.

The global warming that concerns all of us, and which will be discussed this week in Glasgow, includes a great deal of extra heating that comes as a consequence of extracting and burning fossil fuels since about the middle of the 19th century. That releases methane, carbon dioxide and other gases into the atmosphere. They absorb radiant heat and stop it escaping from Earth. This is what causes global warming.

The amount of global warming depends hugely on the properties of water. When cold ice forms, much of it is white snow. This reflects the sunlight back to space and is cooling. But when it is warm, the water vapour in the air is a powerful greenhouse gas that makes it warmer still. 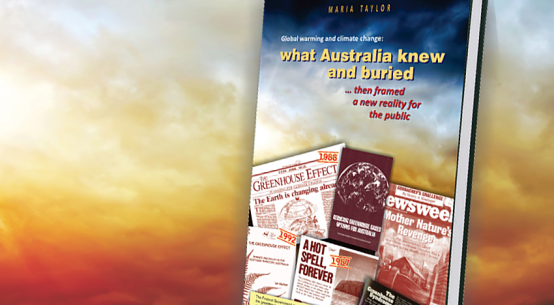 Why can’t Australia have a mature policy on climate action and fossil fuels?