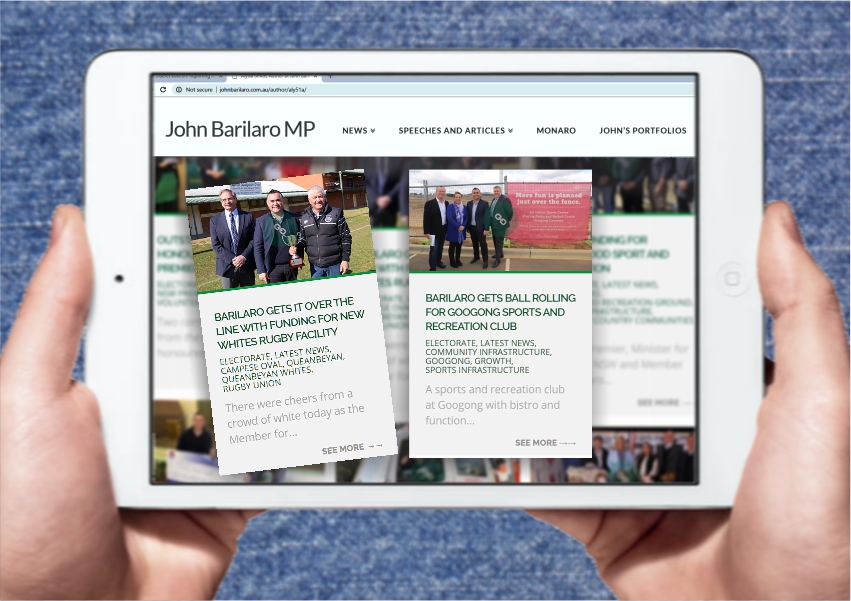 DEPUTY PREMIER AND National Party Member for Monaro, John Barilaro, has again been answering questions about government funding handouts to Coalition mates, days after being accused of misleading parliament on a similar case.

With a reputation for campaigning via photo opportunities as he hands government checks to some organisations, it did not take long for the Opposition to link Mr Barilaro’s name to the well-known pork barrel phenomenon pre-election. NSW elections are coming up in March.

Chairman of the new entrant in the oyster business is a former director of the Liberal Party’s policy unit and a member of the HR Nicholls Society (which was founded to support big mining in Australia).

In September, Mr Barilaro allegedly told the parliamentary Estimates Committee nine times under oath that the decision to spend $3.3 million of a government investment fund he controls was made “at arm’s length” from government. The taxpayers were investing in a stake in Australia’s Oyster Coast (AOC) at Bega.

However, the NSW Labor Opposition obtained documents through Freedom of Information showing that Mr Barilaro signed off on the approval of the controversial purchase of the stake in AOC on 5 April 2018 and appeared to be involved earlier.

The evidence showed that on 25 May Barilaro announced that the NSW Go Equity Fund had partnered with a private equity fund, ROC Partners, which is also acting as the State Government’s investment advisor, to jointly invest in AOC.

The investment is said to have angered oyster farmers along the NSW South Coast because it has created an unfair playing field in the local industry.

The accusation against Mr Barilaro is that he failed to correct the record at the earliest opportunity – meaning he misled Parliament on this matter on more than one occasion.

The Member for Monaro agreed he signed a funding approval but insists that everything else was done at arms-length.

The $50 million ‘Go NSW Equity Fund’ is aimed at supporting new businesses and jobs. Beef companies have been other recent investments, according to the Opposition’s investigation.

In the latest ruckus, the Opposition again called on Mr Barilaro to explain why he approved a grant of almost $100,000 to a company whose board includes his political predecessor – former Deputy Premier and Nationals Leader Andrew Stoner.

Acting as the Minister for Small Business in 2017, Barilaro is said to have signed off on a $98,000 Jobs for NSW grant to SlasherTeck, a Merimbula-based grass cutting and technology company.

He told Parliament that Transport for NSW was working with the company on “developing traffic drones and a robotic rubbish collection unit that could revolutionise maintenance of highways and roads for councils across Australia”.

However there was no recorded answer to parliamentary questions on whether he knew Mr Stoner was a director when he awarded the grant.

Mr Barilaro has form in accommodating political party colleagues. Apart from the scientific or welfare debate on the matter, earlier this year he intervened to push off a proposed cull of brumbies in Mt Kosciuszko at the urging of the former National Party representative for Monaro, Peter Cochran. Mr Cochran operates a business taking horse treks through the NSW high country.

Comment: There is also the Member for Monaro’s pronouncements, as a National Party representative, applauding an essentially unregulated open season on NSW kangaroos to financially benefit NSW graziers. Not coincidentally, this controversial program includes opening of a new commercial kangaroo shooting zone within his electorate around Bombala. 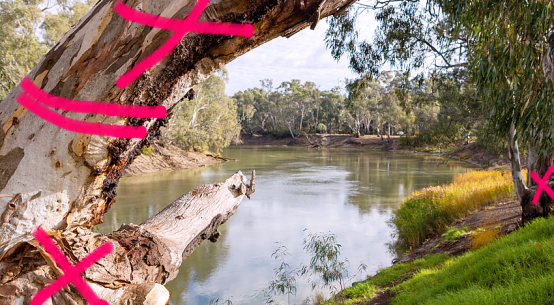