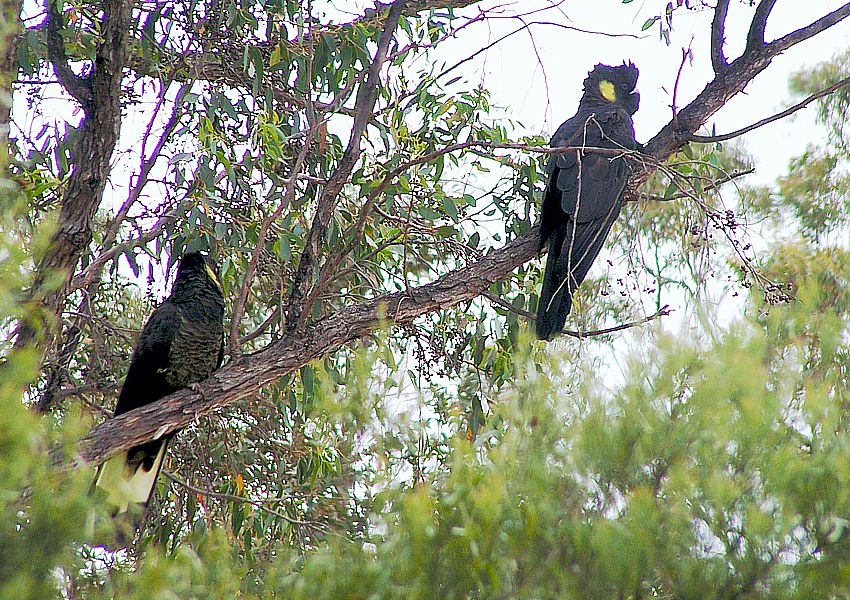 THE FORESTRY LEGISLATION Amendment Bill 2018 transfers much of the responsibility for the management of Private Native Forestry from the EPA to Local Land Services. It also amends the Forestry Act 2012 and Biodiversity Conservation Act 2016*  to “update” the regulatory framework for public native forestry.

The Bill, introduced by the Minister for Lands and Forestry, Paul Toole, was the first ever to be sent for an Inquiry by the Selection of Bills Committee.

The Forestry Legislation Amendment Bill 2018  was referred to the Upper House Standing Committee on State Development with the help of the ALP and cross-benchers.

The proposed changes are causing alarm within environmental groups fearful of opening up old growth forests, as well as groups such as beekeepers and downstream farmers worried about the impacts of the new Integrated Forestry Operation Approval model on matters such as pollination levels and water quality.

“This will ensure closer scrutiny and more community input before this Bill comes back to Parliament,” said Shadow Minister for Primary Industries and Lands Mick Veitch.

NSW Nature Conservation Council CEO Kate Smolski said: “The Bill should require publication of private native forest plans on a public register so people with an interest in conserving our unique forests and threatened wildlife can review proposals before logging occurs.”

She said the bill should also include third-party appeal rights so if governments fail to act, the public can take action in the courts to ensure environmental laws are upheld.

Submissions to the committee close next Wednesday — 30 May 2018 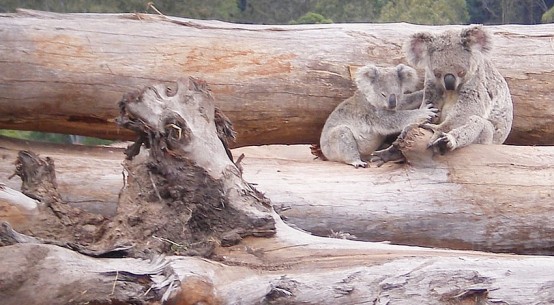