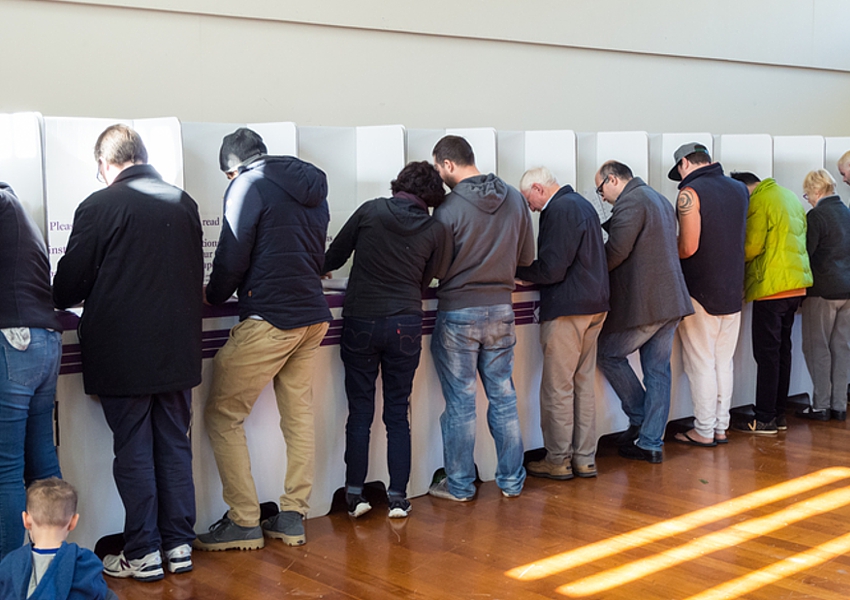 DATELINE 21 DECEMBER 2021. The final tally of elected councillors for Queanbeyan Palerang Regional Council (QPRC) confirms our earlier headline that voters chose a majority of candidates on the progressive side of politics.

The number of women elected to this combined council is historic. The Bulletin also congratulates Esma Livermore for standing and succeeding to bring a First Nations voice to the council table.

For more detail on the final results and group tallies go to:

At a briefing for candidates given by senior council officers during the campaign, an Extraordinary Meeting was scheduled for 12 January to elect the mayor, deputy, and possibly committee chairs.

The first ordinary meeting is slated for 19 January (the following Wednesday being a public holiday).

RELATED NEWS: Bryce Wilson to have a second tilt at state seat of Monaro in by-election to replace John Barilaro, The Canberra Times