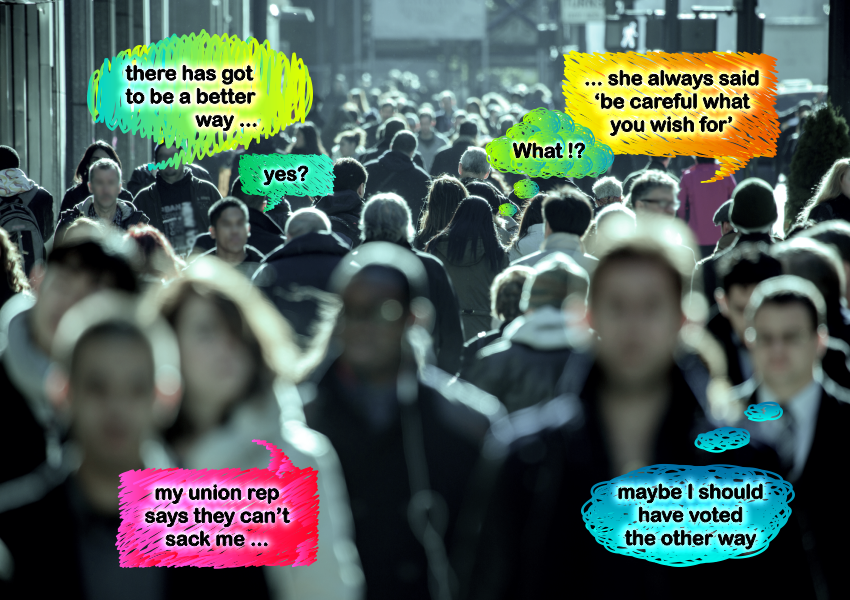 WITH OUR LOCAL, state and federal politics in the clutches of backward-looking Liberal, National party ideas and policies, to the point that many of us want to just opt out for the next three years, the Bulletin will continue to highlight progressive issues and ideas and solutions for all of us.

The union-bashing that has characterised Liberal and National political talking points for the past decade is reflected in the outcomes of the United States (where I recently visited) and where they dismantled a lot of union power in the 1970s.

There lie the roots of why the minimum wage in the US is unliveable; why people struggle with two-three jobs — including teachers and other public servants; why I saw tent cities of the homeless on the verges and in parks amongst the riches of the Bay Area (San Francsico, Oakland, Berkeley). The US is where the delusions of trickle-down economics, (that’s right, tax cuts for the well-to do), flowered early starting with Ronald Reagan, matched by Thatcher’s Britain.

The same extreme individualistic, anti-public interest, profit-before-equity ideas are back with the loudspeakers of Trump, Johnson and Farage in the UK, and Morrison at the helm here. And in our state of NSW with Berejiklian and Barilaro guiding the ship. Tax-cuts are supposed to save society again and workers should be grateful employed or not.

We should be careful what we wish for, demonise and tear down. There are reasons why Australian wages, while stagnant, are still good in comparison. This is very obvious overseas. (Hint: historically or generally it is not due to corporate or government benevolence.)

So I have clipped the following  Around the WEB  item that comes with a warning:  The same anti-union forces are gearing up for another round — and, given the federal parliament, may succeed this time.

Unions have begun lobbying the Senate crossbench to oppose the Coalition’s ensuring integrity bill, as Labor confirms it will stand firm against the rejigged legislation. 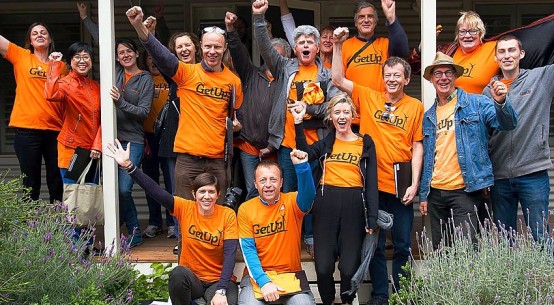 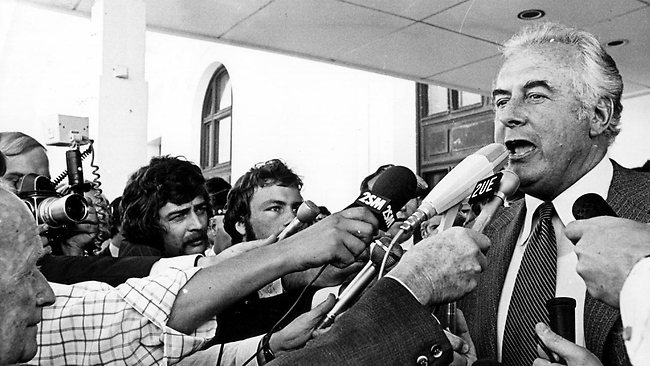