Skip to content
You are here
Home > Editorial / Opinion > Letter to the Editor > QPRC budget: cuts loom here, there, $$ for Monaro Street 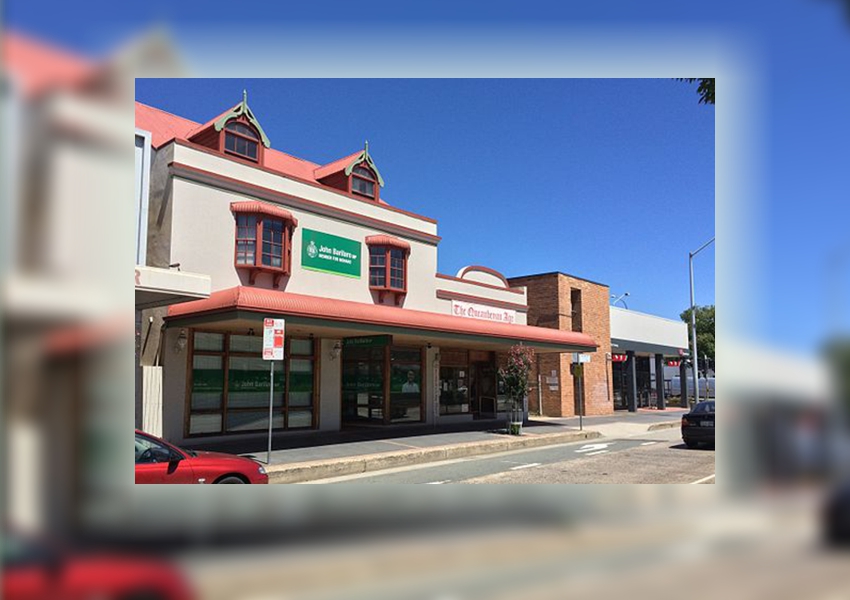 QPRC WANTS TO cut spending on footpaths; community hall upgrades; a leaking swimming pool and the community donations program; among other items, to clawback $2 million from the projected budget deficit while borrowing $5 million to upgrade Monaro St in Queanbeyan.

In its draft budget for 2021–22, QPRC has identified $2.040 million in cuts it wants to make to improve its bottom line. But these cuts will just defer spending and in some cases, eg the leak at Captains Flat pool, will increase costs.

As convener of the Queanbeyan Sustainability Group that has benefitted from the community donations program, I know how valuable these grants are to local groups.

Communities should not have to pay for poor financial management.

The sale of a dozen or so council properties was supposed to fund the upgrade of Queanbeyan’s CBD but a deal signed with a property developer in 2016 fell through, leaving the council without the anticipated revenue for re-developing Queanbeyan city centre. So, the new council headquarters, costing $74 million, will be financed mostly by borrowings.

[John Barilaro] the Member for Monaro offered $10.5 million towards a multi-level carpark for Morisset St, one of the proposed re-developments under the failed deal. When the project did not proceed, the grant was re-directed to upgrading a portion of Monaro St, but council had to kick in $5 million, which it has chosen to borrow.

IMAGE: The office for the Member of Monaro, John Barilaro, and The Queanbeyan Age Monaro Street, Queanbeyan. Wikimedia February 2016.

QPRC has structural problems with its budget — rising costs without revenue to cover them. Deferring basic works and programs that support community groups is not a long-term solution. Nor is relying on increasing rates, fees and charges at well above the inflation rate and wage increases.