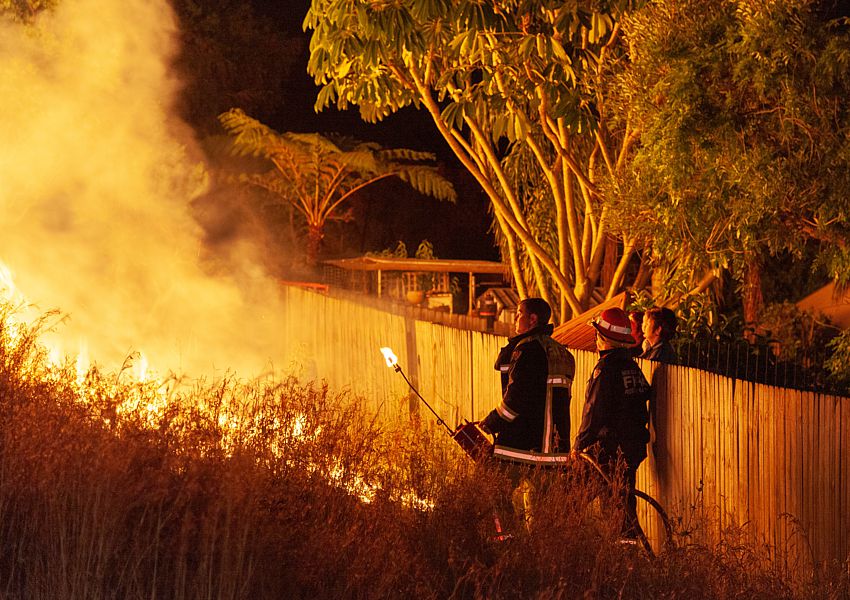 YEARS OF DROUGHT in NSW causing water shortages, fires igniting in inaccessible country and the overwhelming scale of recent bushfires all contributed to the toll on people and nature in the Queanbeyan-Palerang local government area (QPRC).

This is the assessment of a submission QPRC staff prepared for the NSW government’s bushfire inquiry. The inquiry provides input to plan for the next bushfire season.

The draft submission was endorsed at the council meeting of 25 March but not before unproven grounds to reduce fuel loads were included. Concerns were also raised about what wasn’t mentioned in the submission.

Cr Michele Biscotti, supported by Cr Trudy Taylor, (who both ran for council on Mayor Tim Overall’s ticket) proposed council call for a review of grazing rights in national parks and that people be allowed to collect firewood from parks set aside for conservation. Cr Biscotti said the measures would reduce overall fuel loads and help farmers during drought.

No firefighters calling for stock or firewood gathering in parks and reserves.

Greens Councillor Peter Marshall, a volunteer with the NSW Rural Fire Service (RFS), said no one fighting the fires had been talking about letting stock or firewood gatherers into state or national parks.

What they had been talking about was the contribution of climate change to the drought and communications issues but the submission didn’t mention either of those matters or the impact of cuts to national parks staff.

“It’s like this submission has been written to not criticise in any way the activities of the NSW government,” Cr Marshall told the meeting.

[Pencil in the NSW National Party leader and Deputy Premier John Barilaro — the Member for Monaro. In the Liberal National Coalition, the Nationals have influence on the state’s natural environment far beyond their small percentage of the state’s election votes. They manage regional, natural resource and agriculture portfolios. Following the bushfires, as head of the Nationals, Barilaro was also handed some executive responsibility for post-bushfire recovery. The Deputy Premier started his political career as a Queanbeyan Councillor under the present Mayor Tim Overall.

From extraordinary native vegetation/ habitat removal since 2017 — following ‘reforms’ of previous protections; to severe mismanagement of the Murray Darling River ecosystems; to native forest logging that kills threatened species like the Greater Glider; to open season against the state’s kangaroos to please graziers from 2018 — the Nats have also specialised in dismissing climate risk management and renewable energy policies.]

Of the proposed amendments for firewood and grazing Marshall said: “This is contemptable to try and hijack a serious inquiry into very serious bushfires for petty, party political, individual benefit of farmers who want to get free grazing.”

Cr Marshall along with Cr Kenrick Winchester (Ind) and Labor councillors Brian Brown and Radmila Noveska declined to endorse the submission as amended.

The bushfire emergency of last summer caused major disruptions to numerous communities in the local government area over several months. People were on standby to be evacuated, businesses and schools shut, and the Kings Highway was closed more often that it was open.

Local firefighters joined by colleagues from interstate and overseas worked long shifts week after week. Dozens of homes and other building were destroyed. And large tracts of land set aside for conservation burned along with thousands of native animals.

At times, it seemed as if the fires would burn forever. They are estimated to have burned more than one-fifth of the local government area.

Approaching five months since the start of the North Black Range (Tallaganda National Park) and Currowan fires that burned near Braidwood and district, the full impacts and costs are still being tallied even as preparations begin for the next fire season, only a few months away.

The draft QPRC submission notes that numerous people’s lives were placed at risk by people staying to fight fires in areas that the RFS had determined it would not seek to defend.

The submission found a notable number of people in high bushfire-risk zones stayed to defend their properties. Being either unable to afford insurance or having been refused it, they faced the prospect of becoming homeless if their homes burnt. Fortunately, everyone survived the emergency.

Staff who prepared the report recommended a review of whether it was appropriate to continue zoning new land for homes in bushfire prone areas.

Council is exploring options to secure real-time data on smoke haze which was a problem across most of the local government area during the bushfire emergency.

Submissions can be made to the inquiry until 17 April.
The commission of inquiry particularly wants to hear from people who were impacted by the bushfires. 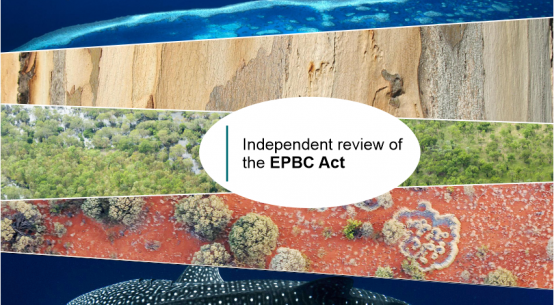 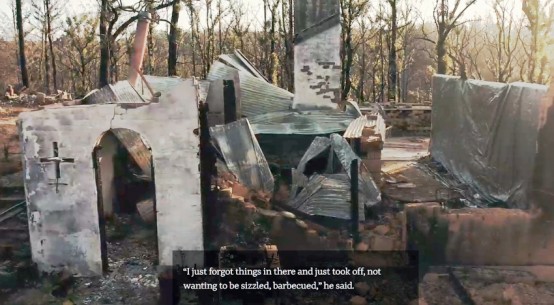