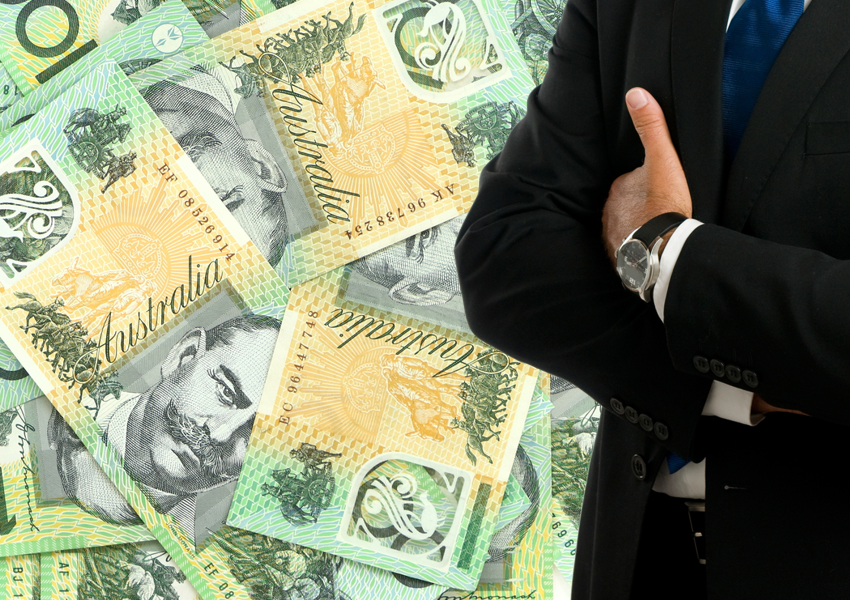 Foreshadowing an upcoming Bulletin indepth look at the financial situation of Queanbeyan Palerang Regional Council (QPRC) — along with highlighting proposed NSW rate changes affecting local government areas — here is a taste of what is proposed for QPRC, a recently amalgamated council area that is home to many of our readers.

Rates could rise by 27.8% over three years if QPRC councillors endorse a proposal to put to the regulator, the Independent Pricing and Regulatory Tribunal (IPART).

Council’s Planning and Strategy Committee meeting on Wednesday 13 October will be asked to endorse an application to IPART for a Special Rate Variation (SRV) over and above the capped annual rate increase. Further unspecified SRVs are flagged in a staff report prepared for the meeting.

These measures are part of changes under consideration or to be implemented in a major shake-up of how local government in NSW is funded. They come five years after the Liberal National coalition government forcibly merged councils across NSW claiming it would make them financially sustainable in future.

A proposal for steep rate rises from July 2022 has been rejected after Queanbeyan-Palerang Regional Council (QPRC) decided the next council should resolve the matter.

Steep QPRC rate rises off the table for now

A PROPOSAL FOR steep rate rises from July 2022 has been rejected after Queanbeyan-Palerang Regional Council (QPRC) decided the next council should resolve the matter.

The decision follows a lively discussion at QPRC Planning and Strategy Meeting on 13 October where councillors were asked to endorse a new long-term financial plan.

Staff had recommended council seek approval from the Independent Pricing and Regulatory Tribunal (IPART) for a special rate variation (SRV) that would have increased rates by a total of 27.8% (including the annual rate peg rise) over three years from July 2022. Applications need to be lodged with IPART by November, followed by community consultation, for rises to apply in 2022–23.

The SRV was included in an updated long-term financial plan that Chief Executive Officer Peter Tegart said had to be lodged with the NSW Treasury by November as a condition of loan agreements.

Mayor Tim Overall proposed releasing an amended financial plan as a draft for public feedback while submitting it to Treasury, indicating that the council would not proceed with the SRV application. Instead, council would take a closer look at other options to cut spending and increase revenue.

Cr Mark Schweikert (Libs) supported Cr Overall’s proposal, saying he was uncomfortable with the size of the proposed SRV and thought there were other options.

Greens Cr Peter Marshall said this did not seem like genuine consultation with the community and so he couldn’t support it. He said the problem was not one-off disasters like the floods and bushfires but a long-term structural deficit as a result of infrastructure spending and grants.

New assets had to be maintained and depreciated. Council should stop accepting grants that required matching loans for projects that were not priorities he said, citing the $15.5 M upgrade of a section of Monaro St in Queanbeyan as an example.

Councillor Brian Brown (ALP) said the outgoing council should not be making a financial plan for the next council, especially when most councillors were retiring.

Elections for a new council will be held on 4 December. Early voting opens on 22 November and the electoral roll closes on 25 October.