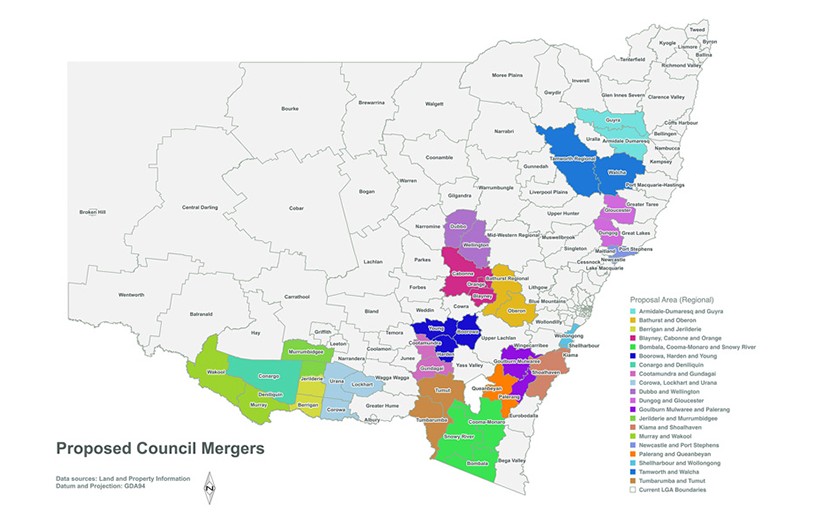 The submissions period for the original NSW Government proposal, and investigated by NSW Government delegate, John Turner, which was for a boundary adjustment merging the western two thirds of Palerang with Queanbeyan, has closed.

However Mr Turner is now looking at a second merger proposal which is for Palerang to merge fully with Queanbeyan.

The public are invited to attend and present at this inquiry, which will consist of two hearings, one in Bungendore, and one in Queanbeyan on Wednesday 16 March. If interested the public are asked to register at www.councilboundaryreview.nsw.gov.au

The meetings will be held:

Queanbeyan Council will hold an extraordinary meeting on 6 April to finalise its position on this latest proposal.