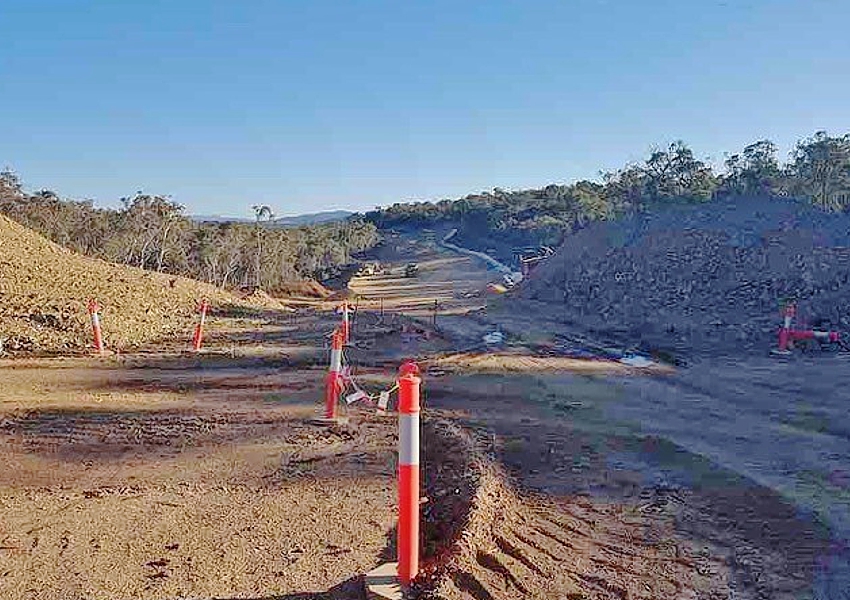 WHEN YOU CARVE out a hillside and fell countless trees to build a road through steep terrain it’s bound to be difficult. It’s a surprise, then, that those responsible don’t seem to have anticipated just what it would be like for residents living alongside the Ellerton Drive Extension (EDE) construction zone.

Major earthworks at the northern end of the road, in Taylor Pl, Greenleigh, have led to residents enduring rattling windows, vibrating buildings, and dust everywhere for several months this year. Some residents have also noticed damage to their homes since construction started.

People have been told to keep their doors and windows closed to keep the noise and dust out; it’s the way they will have to live from here on in. This advice appears to be the only ‘mitigation’ being proposed during two years of construction work.

A complex management arrangement has left residents being bounced between Queanbeyan-Palerang Regional Council (QPRC) and the company constructing the road. People were expected to deal with the problems alone even though their legitimate complaints arise from a decision of the council, or more accurately the former Administrator Tim Overall, to build the EDE.

Council says ‘call the contractor’ then sets meeting 22 May

An attempt by one resident to have the matter listed as an agenda item for the 8 May community meeting was rebuffed with the advice to call the contractor.

Was the council hoping people would give up and simply put up with the discomfort, disturbance and damage to their homes?

Residents went to the meeting anyway, and made a compelling case for action. As one resident noted, people had to live in their homes for two years during construction and they deserve fair consideration. Residents asked QPRC to sit down with them, listen to their concerns and work together on a way forward.

General Manager Peter Tegart agreed; a meeting is scheduled for 22 May.

This is just the beginning; an estimated 2,000 residents will be directly affected by the road construction. Will they each have to fight, street by street, for fair treatment? Surely QPRC can do better than this.

As for financing the road construction, QPRC has spent $6.17 million in 2017–18 to purchase land for the alignment and for biodiversity ‘offsets’ required under NSW and Australian government legislation. A further $45.51 million is earmarked for the financial years 2018–19 and 2019–20, according to the draft delivery program, making a total of $51.68 million.

This exceeds the foreshadowed $36 million QPRC expenditure which was to be by way of a loan to developers, to be repaid over 20 years at the discounted NSW government interest rate. 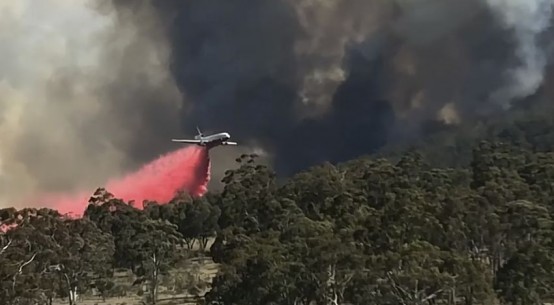