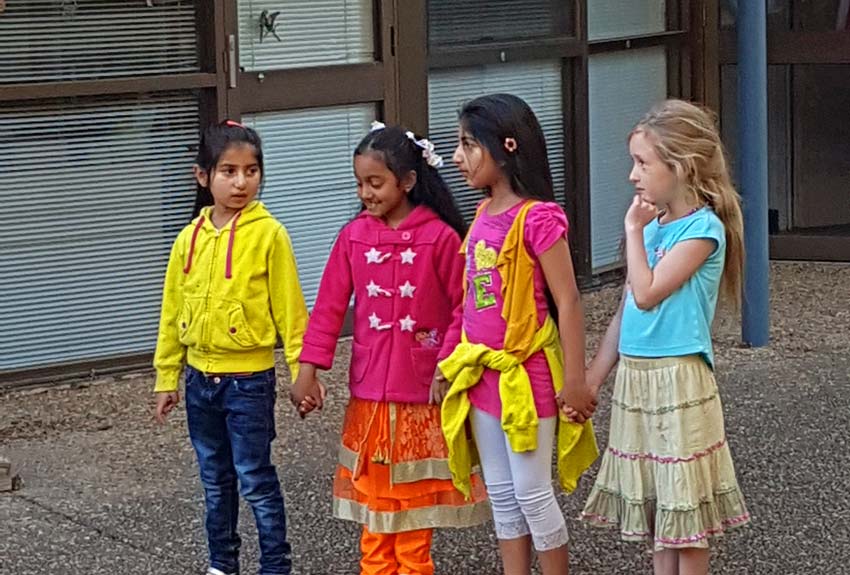 Members of Queanbeyan’s Indian community came together in early October to celebrate ‘Diwali’  also known as dipavali – a Sanskrit word which means row of lights. It is one of the major festivals of India.

The story goes that people welcomed Lord Rama on his return after 14 years of exile on the darkest night ‘Amavasya’, so people lit earthen candles (diyas) to have light on Lord Rama’s arrival. From then on Hindus continue celebrating this festival.

Later, Sikh people had a special reason to celebrate Diwali as it was the same day the sixth Sikh Guru, guru Hargobind Singh Ji, was released from the prison of Emperor Jahangir.

So the Sikh community also celebrate this festival by lighting up the Golden Temple. Other religions also have something special happened on the same day.

Diwali is celebrated by the community by exchanging gifts (usually sweets, dry fruits etc), often with fireworks, and gathering together as they did at the Multi-Lingual Centre in downtown Queanbeyan. Children love fireworks. 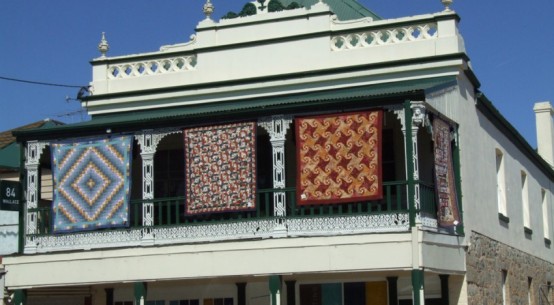