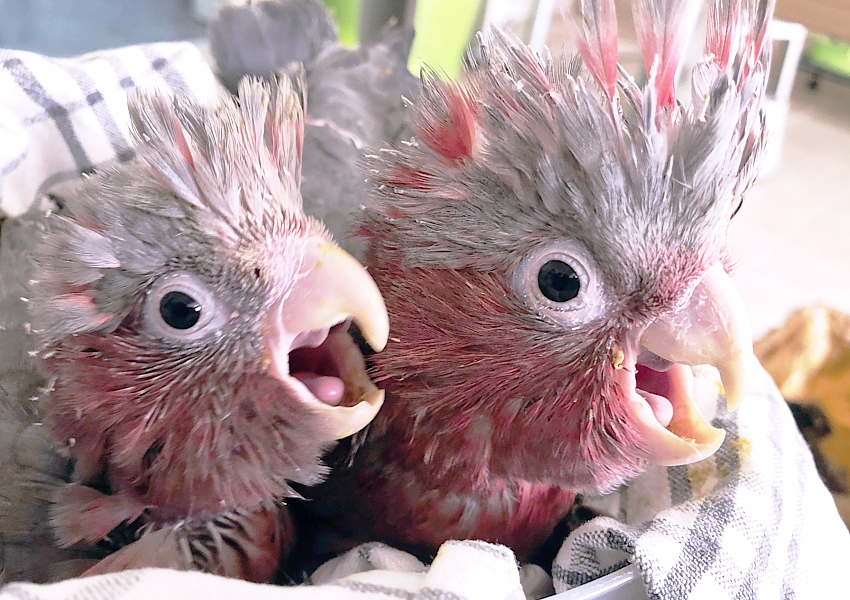 DESPITE ITS NAME, the area of operation for Wildcare Queanbeyan covers 22,000 square km of the region surrounding the ACT, from Bredbo in the south to Collector in the north; Warri in the east to Young in the west. Throughout this vast area, volunteers work tirelessly to assist sick, injured, and orphaned native wildlife.

To provide an understanding of the scope of this commitment, here are some statistics for the 2020–21 reporting year relating to bird rescues.

It was a big year for (bird) calls to our 24/7 Helpline: the number of calls up almost 50% from 1,150 the previous year to 1,615, possibly due to an increase in rainfall following years of drought, and birds searching for habitat following the 2020 bushfires.

The calls log showed birds from 80 different species were rescued. The top 3 most common species were Australian Magpie (266), Galah (219), and Sulphur-crested Cockatoo (173). Some of the less common species include a Spotted Quail-thrush, an Australasian Shoveler and a Buff-banded Rail. An interesting statistic for this year was the number of juvenile rainbow lorikeets (8) that came into care over the winter. This has not occurred previously in the Wildcare area of operation.

The most common reasons for birds coming into care in the 2020–21 period were: being hit by a car (332), or as juveniles unable to care for themselves (217). Sadly, some of the birds that came into care did not survive, either dying or requiring euthanasia because of diseases from which they would not recover (such as Beak and Feather Disease) or due to injuries that prohibited their future release.

On a happier note, more than 500 birds were released, reunited with their parents, or were transferred to another wildlife rehabilitation organisation. Transfers usually occur with species that have specific needs. For example, a single duckling rarely survives, so it is buddied with other ducklings of a similar age and species. Larger raptors need specialised flight aviaries to ensure they have adequate flight fitness prior to release.

Wildcare also reunited or rehomed a number of escaped pet birds, including a Rainbow Lorikeet, a Budgerigar, a Chicken, an Alexandrine Parrot, a Galah, a Muscovy Duck, a Zebra Finch and several pigeons.

If you find any sick, injured or orphaned native wildlife, please phone the Wildcare Queanbeyan 24/7 Helpline on
6299 1966. 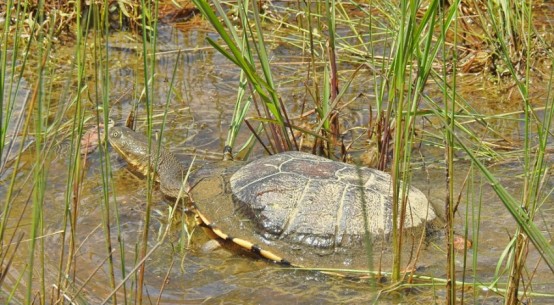 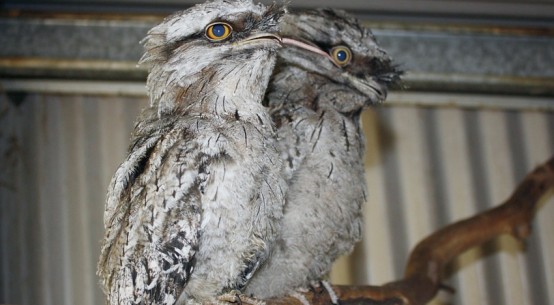