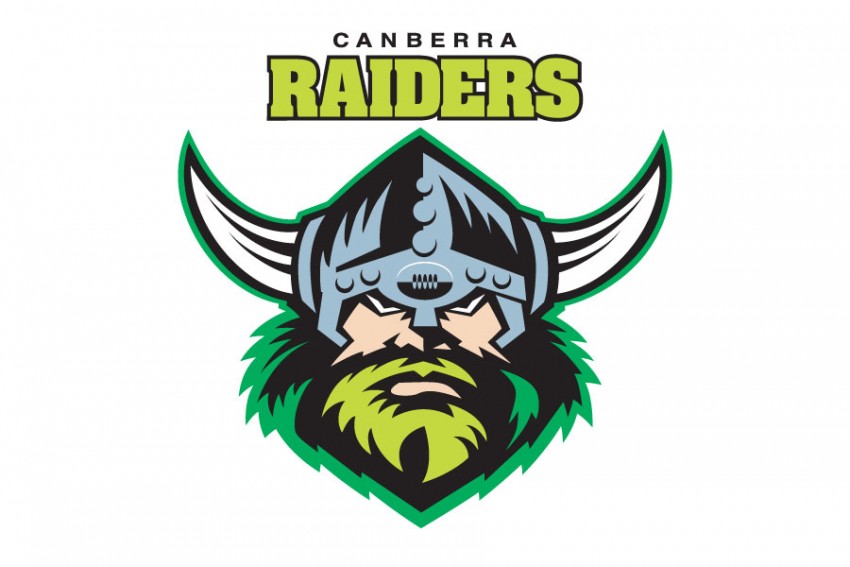 Who would have thought that the game of rugby league could be compared to the game of politics? If you ask David Furner, deposed coach of the Canberra Raiders, he might very well tell you that he knows just how Julia Gillard felt when toppled by those who had helped install her.

Just like the former prime minister, Furner, a one-time leader and club legend, might also share the view that while politics these days has too little sport, sport has far too much politics.

Removed from the position only weeks out from the conclusion of the 2013 season, questions on the timing of the decision, player involvement and poor management continue to add to the controversy. Not that controversy has been very far from the Raiders over the course of Furner’s tenure.

From the minute he was elevated from assistant to the top job in 2008, the barrage began, with calls of nepotism arising from the fact his brother, Don Furner Jnr, was (and remains) CEO, and charges of cronyism for what many perceive as a ‘mate’s club’ consisting as it does of a board and chairman who have been entrenched for almost as long as the Raiders have existed.

Unimpressive starts for the team in the first two seasons under Furner were ameliorated to a degree with a strong finish and a semi-final berth in 2010, but successive years proved similarly disappointing. What much of the reporting appears to overlook though, is that in reality, the Raiders have failed to truly fire since their peak of the mid-1990s, with the only consistency being their inconsistent form and results.

From their heights, the Club has had difficulties in attracting and retaining marquee players, faced charges of breaching the salary cap and routinely dealt with poor performances on the field and bad behaviour off the field.

With a current focus on players such as Blake Ferguson and Josh Dugan, back in 2008 Todd Carney and Bronx Goodwin were generating similar adverse publicity and internal angst, both of whom were eventually — although far from promptly — shown the door.

From hero to coach: how to win that game

Into this cauldron stepped the man considered by many to be one of the most decent blokes in the game. An Australian Sports Medal recipient for his contribution to the standing of rugby league, Furner was one of the stars during the golden period, winning the Clive Churchill Medal for Man of the Match in the Raiders 1994 Premiership win.

He played 200 games for the ‘Green Machine’ and at the conclusion of his first-grade career, was the highest point-scoring forward in Australian rugby league history. On his shoulders was placed the burden of pulling his largely young and inexperienced team into line, providing guidance and acting as a moral compass, while of course being expected to produce positive results.

Faced with a slew of injuries, attempted defections, constant criticism and dressing-room friction, that Furner was unable to unite his team in a common purpose did not come as a complete surprise.

It is the manner and timing of his departure that sticks in the craw. Twitter comments give a clear indication of the rift in public opinion — from those suggesting that his treatment was appalling to others noting that it was not before time.

Perhaps the real problem was that the former coach was too mindful of the reputation of the club for which his own father was the inaugural coach. By protecting players, he was potentially trying to shield them from the glare of the public spotlight but perhaps also sparing the club too deep an analysis of management decisions.

With issues as entrenched as those obviously facing the Raiders, replacing the front man is not necessarily going to fix what really ails it. Wallabies and the Australian cricket team can attest to that. Just like politics, it’s impossible to keep all of the people happy all of the time.

Perhaps what is really needed is more than just laying the problems of a poorly performing organization, run for too long by those too closely involved, at the feet of a single man. If a shake-up is warranted, is an entire clean sweep justified, from the CEO to the chairman and his board?

Maybe for the Canberra Raiders, it’s time for some new blood rather than simply bloodletting.