Skip to content
You are here
Home > Region > Rates and council loans: amalgamations show no win 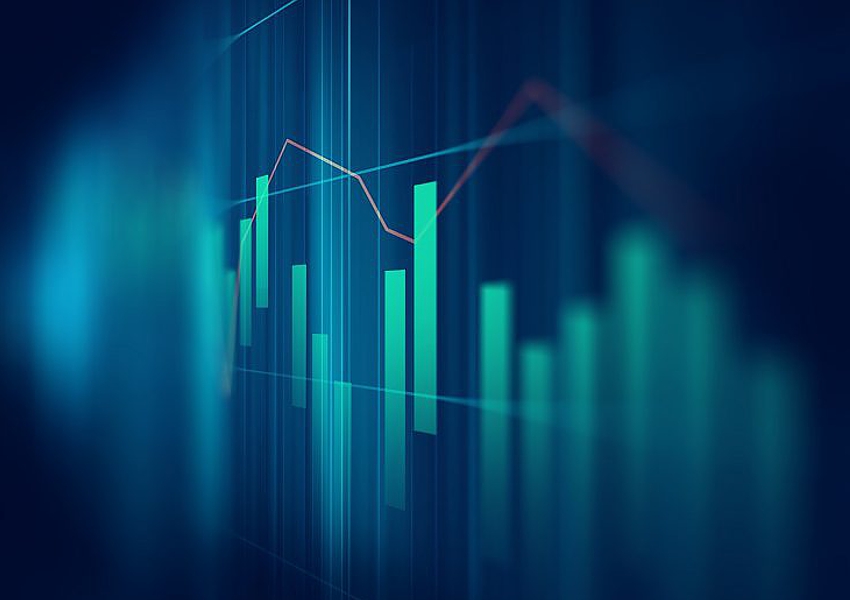 CONTRARY TO TYPICAL arguments in favour of local government amalgamation, a new analysis says the changes did not lead to efficiencies.

The merger of 157 Queensland councils to 73 a decade ago was touted as a win for financial sustainability and efficiencies, with proponents arguing that larger councils could capture economies of scale.

The 2008 council amalgamations was described by the then Local Government Reform Commission (LGRC) as a way to help small councils “develop and retain the skills and experience needed to …  generate cost efficient and effective services.”

But a new analysis has found that those merits may not have materialised, suggesting that consolidation “failed to yield the benefits proposed by the LGRC”.

The findings suggest that many assumptions about improved efficiencies used to support the amalgamations “are not borne out by the evidence,” according to the authors Dana McQuestin and Josephy Drew of the University of Technology, Sydney and Brian Dollery of the University of New England.

“Our evidence suggests that the predicted improvements to technical efficiency for Queensland amalgamated councils may have largely failed to come to pass,” according to the findings published in the Australian Journal of Public Administration.

The projected savings predicted from the amalgamations also “largely failed to materialise,” the paper argues.

“In the absence of such savings from staff expenditure (especially where outputs are largely non-discretionary), then improvements to technical efficiency must then largely depend on reduced operational expenditure. However, this also appears to have largely failed to materialise.”

Although the performance of both amalgamated and non-amalgamated councils increased markedly following the mergers, the paper says that the fact both achieved these efficiencies could indicate a “common cause,” such as the recovery following the global financial crisis or restructuring following the elections.

IMAGE: Assumptions about improved efficiencies used to support amalgamations ‘not borne out by the evidence’. Supplied.