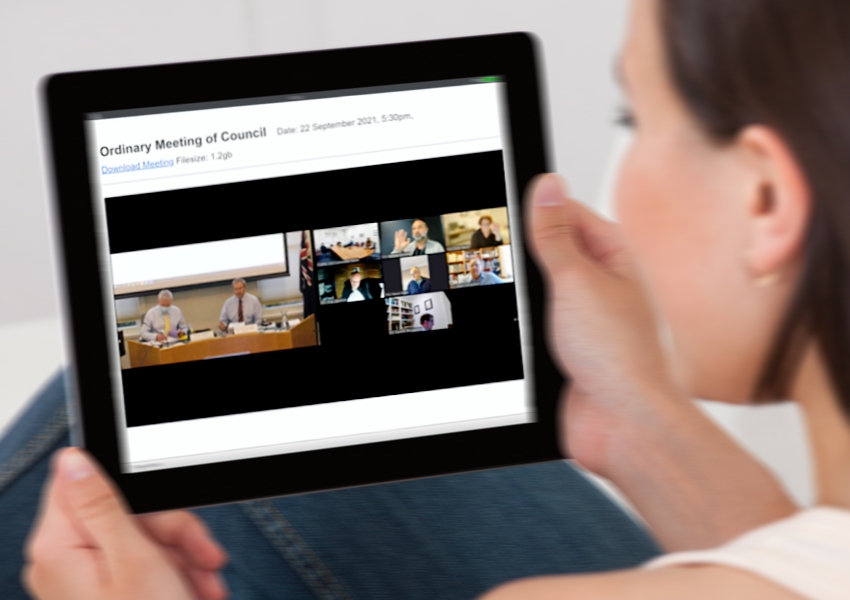 A PROPOSAL TO ask all voters in Queanbeyan-Palerang whether they want to de-merge was narrowly defeated when Mayor Tim Overall used his casting vote at QPRC’s 22 September 2021 meeting.

Palerang and Queanbeyan councils were forcibly merged in May 2016, when councillors were dismissed and then Mayor Overall was appointed Administrator. Elections for the new merged council, QPRC, were held in September 2017.

The de-merger motion, moved by Greens councillor Peter Marshall, proposed conducting the poll with the re-scheduled local elections on 4 December 2021.

Former Palerang mayor Pete Harrison seconded the motion, saying he thought it was appropriate to ask the question at election time especially as QPRC was starting to talk about rate rises and a Special Rate Variation (SRV). Former Palerang councillor Trevor Hicks and former Queanbeyan councillor Winchester both supported the motion.

Liberal Party councillor Mark Schweikert, who served on the former Palerang council, voted with Overall and the Mayor’s former election team members Biscotti and Trudy Taylor against the motion. Neither ALP councillor was present at the time of the vote. Overall used his mayoral casting vote to break the tie.

State of council finances in question

Councillor Marshall said in his notice-of-motion that five years after the merger, QPRC was struggling financially. Promised savings had failed to materialise while council was running substantial deficits, drawing dividends from the water and sewer funds, considering special rates and new levies while cutting services. Capacity to pay higher rates and charges was overlooked, said Marshall.

Councillor Schweikert said the merger issue was a dead one and dismissed disenchantment with QPRC among Palerang residents over a number of recent issues — calling them ‘dog whistling’ on social media.

Financial analysis of both Queanbeyan and Palerang councils’ pre-merger, exposed financial stress and vulnerabilities in both councils compared to commitments and responsibilities. Roads being an outstanding example.

Schweikert said QPRC’s current financial position had been affected by events outside its control — namely drought, floods, bushfires and COVID-19 — and the council’s compassionate response to these matters.

Overall agreed saying QPRC has been affected by disasters, increased costs and the rate cap for 2021–22 had been set lower than expected. Before the merger, he said Palerang faced the prospect of a large rates increase (never approved by Palerang Council). Palerang rate rises had been fairly modest under QPRC, he said.

“I really think this motion is not well thought out,” said the Mayor. “It’s a bit of an exercise in political grandstanding given the local government elections.” (Councillor Marshall is not re-contesting).

Marshall closed the debate saying the cost of disasters didn’t account for the full extent of the council’s debt. He asked why some councillors did not want to ask people what they think about QPRC. “Councillors who vote against this are voting against democracy,” he said.

A separate procedural motion about delegation of powers revealed that councillors will consider whether to seek a special rate variation at a Planning and Strategy Committee Meeting on 13 October 2021.

See how councils have fared since merger

QPRC is not the only merged council struggling with financial issues, according to an ALP analysis of new data on the Your Council website.

Labor’s shadow minister for local government, Greg Warren, said that eight of the 20 worst performing councils in terms of generating enough income to cover spending were councils the NSW government had forcibly merged. “This is not a coincidence — this is an alarming pattern,” Mr Warren said in a statement.

The analysis showed QPRC is not amongst the worst performers (without consideration of upcoming proposed special rate increases).

It was also reported that ratepayers are paying the QPRC CEO (the general manager), at around $380,000 a year.

Katrina Willis has long been a community voice for Queanbeyan and district and thereby has closely watched the council that is now QPRC. She will be a candidate in the upcoming council election on 4 December 2021. 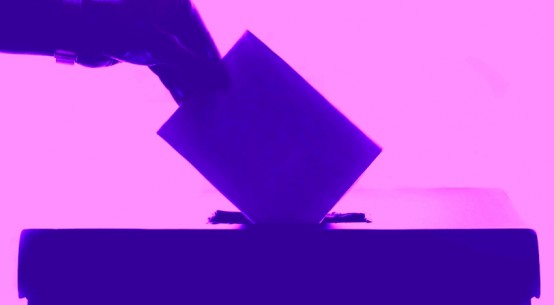 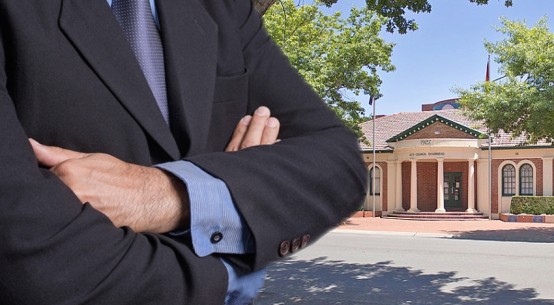