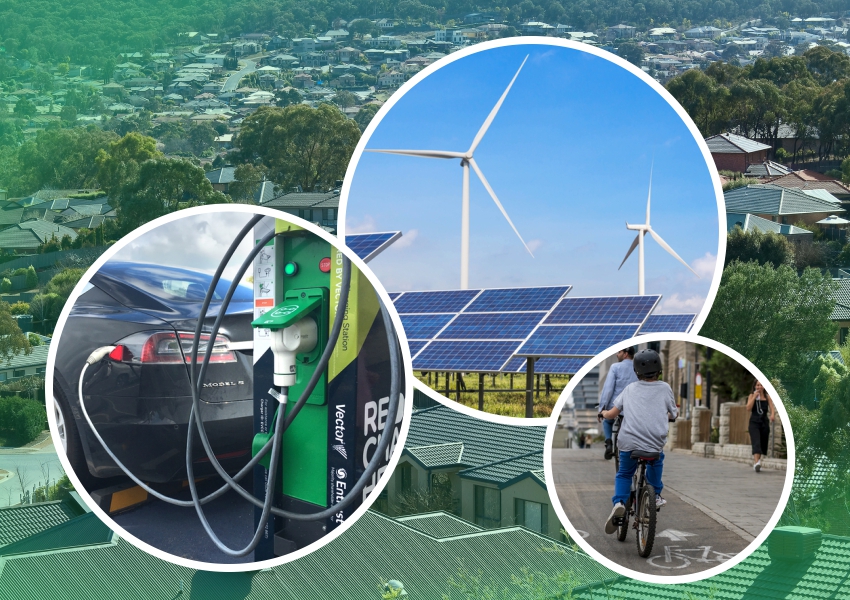 IF YOU’VE BEEN following the international climate conference in Glasgow (Cop26) [and that means world leaders have had 26 of these annual meetings to come to grips with the climate situation], you might be feeling disheartened about the prospects for agreement to keep global warming within 1.5 degrees, thereby avoiding the worst impacts of climate change.

But we don’t need to sit on the sidelines, hoping national governments act in time. There is plenty we can do in Queanbeyan–Palerang to contribute to a safe climate.

Queanbeyan-Palerang Regional Council’s (QPRC) first climate action plans were made in 2020. One pan for council operations that account for just one per cent of the local government area’s (LGA’s) greenhouse gas emissions; and a community action plan that covers the remaining 99% of emissions.

The community plan has no greenhouse emissions reduction target and no firm mechanisms to cut emissions.  With population projected to grow by 17% over the 10-year life of the plan, emissions will keep rising unless we work to reduce them. The Greens will revise the community climate action plan to include firm targets for 2025 and 2030.

While council’s emissions are dwarfed by those of the rest of the LGA, council’s decisions affect what we can do in our households, businesses, farms, community groups and sporting clubs. Council’s planning powers determine where and what type of buildings are constructed, areas to be reserved for nature and requirements for vegetation cover, areas of hard surface and materials, cycleways, footpaths and roads.

Council needs to use all the levers it has to drive real climate action. And it needs to work with each town, village and rural district to identify how they can contribute to cutting emissions. Below are some key areas we can focus on.

The Council action plans use 2017 as a baseline, when community emissions were about 831,00 tonnes: 24% from residential electricity; 26% from commercial and industrial electricity; and 31% from transport. It makes sense to focus emission reduction efforts on these major sources.

We can cover public walkways, service stations, shopping centres, factories and carparks in solar panels. The Greens plan is to:

Facilitating the uptake of electric vehicles is underway, with council this year adopting a plan to install charging stations. A Greens proposal is to:

We also need to implement cycling and pedestrian plans for all towns. Walking and cycling can replace some car use ,  such as commuting between Queanbeyan and Canberra. But the low numbers of cyclists won’t improve until we invest in more cycleways. Another proposal is to support workshops to convert standard cycles to electric ones, which can encourage more people to cycle further without the upfront cost of buying a new electric bike.

Independent candidate wants to put ‘R’ back into QPRC