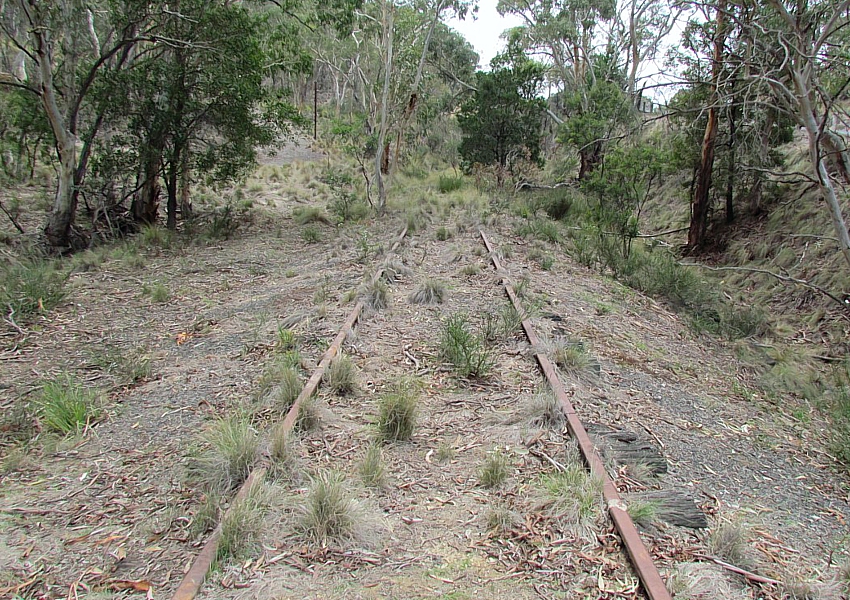 THE COUNCIL MEETING of 23 March was interesting insofar as it demonstrated again how deeply engaged people are with leisure/lifestyle activities in their residential areas, while simultaneously aspiring to the maximum pristine, healthy and beautiful environment.

Several members of the public took the time to show up and speak in favour of two motions on the agenda; item 9.1, the Urban Forest and Cooling Strategy and item 12.1, a motion put forward by Cr Preston for Council to note the completed feasibility study for a Rail Trail from Bungendore to Captains Flat and to support in principle the study’s recommendations to proceed. [Image supplied.]

The first speaker for the rail trail project, Bill Taylor, described the history of the feasibility study, part of which was undertaken by hired consultants and which was completed in 2019. Mr Taylor said that a full development plan will involve further consultation with landholders. He noted the success of the Tumbarumba Rail Trail in increasing local business and in the establishment of new businesses. [Rail trails have proven highly successful in other regional council areas, as documented by Rails Trails Australia.]

Following speakers Greg Durr and Kevin Phillips further described the health and cultural benefits this project would bring in the form of tourists, walkers and cyclists. A large proportion of local retail and hospitality businesses, they said, felt that something like this was needed to keep the area alive. Mr Phillips suggested it could be built in stages, maybe to start with from Bungendore to Hoskinstown.

Cr Preston and Cr Willis spoke in favour of the motion and Cr Mareeta Grundy spoke against, followed by Cr Biscotti who also registered an objection. Cr Grundy’s objection was in the main that the project would be too expensive. She cited the expense of remediating any lead contamination along the tracks, the problem of over- and under-passes, and the difficulties landholders would have to face in accommodating the trail through their holdings.

The second motion, 9.1, which equally aroused the interest of the public, was the motion that “Council adopt the Urban Forest and Cooling strategy, noting that action requiring funding will be considered for inclusion in future operational plans and delivery plans”.

This was carried unanimously by the councillors, with two members of the public speaking in its favour.

John Tuckwell spoke in support of the climate tempering and health benefits of trees, and an unnamed speaker (name not recorded on the webcast) from Queanbeyan went further, insisting that Council DAs think about curtailing the creation of smaller and smaller blocks, as this creates a concrete continent of heat banks.

This appeal to incorporate regulations into DAs to promote greenery prompted the thought by this correspondent that maybe Council should impose a limit on house construction size to a proportion of each person’s block, as the ACT government has in place for certain residential zonings. In the Council session, the ACT government constraint was not raised as something that might be applicable to curtail the cheek-to-jowl oversized new housing in Bungendore for instance. Questions about the fashion for dark, heat absorbing roofs also came to mind.

The urban greening initiative may in the future raise other issues about our extravagant and resource hungry lifestyles.