The unexpected decision by federal arts minister George Brandis to claw back $104.7 million allocated to the Australia Council, that will now go instead to a special fund under the minister’s discretion, has the arts and culture communities reeling. The decision was announced in the May budget.

It cancelled a six year funding round that most affected small and medium companies. As Ben Eltham reported in the Guardian: “After more than 400 organisations spent months developing their applications, the entire round was cancelled…in order to create [Brandis’] new national program for excellence in the arts.

“The cultural industries employed 311,000 workers at the 2011 census, and account for around 7 percent of the Australian economy…relatively small amounts of federal funding  [until now allocated through a peer-review process by the Australia Council] catalyse huge amounts of cultural activity.” (George Brandis and the arts funding crisis: one hell of a one man show, The Guardian http://gu.com/p/4abtd/sbl

All this will affect the ability of smaller performing companies to tour regionally, says Stephen Pike, program manager at the ‘Q’ in Queanbeyan. He said government grants to these companies very often are used to defray travel and accommodation costs.

Regional arts centres like the ‘Q’ are thus in the direct firing line of this ‘out of the blue’ federal decision. Regional touring companies provide the backbone of their yearly theatre programs.

“We’ve already being sounded out for additional assistance for travel and accommodation, things normally covered by grants,” said Pike. “A lot of things will cost us more money which means ticket prices may go up.“

“I’ve never seen so many people in companies asking for spare cash before the end of the fiscal year,” he noted.

“The brakes have now been put on everything, with an absolute lack of consultation.” He said the greater impact will be felt starting with the 2016 season since bookings have to be made well ahead and the 2015 season is set (possibly with some additional travel support). It will affect the Q’s future ability to plan and launch shows.

Larger, well-established performing companies, unaffected by the minister’s decision, are unlikely to come to the ‘Q’ with the bigger Canberra theatre so close by, said Pike.  On the plus side is the ‘Q’’s habit of buying some local shows and also producing its own shows during the year.

Interested readers can scan Eltham’s report and google others that indicate where the minister has started putting his discretionary cultural dollars: the focus appears to be on classically-focused companies some with reported Liberal Party connections with pipelines to the minister. 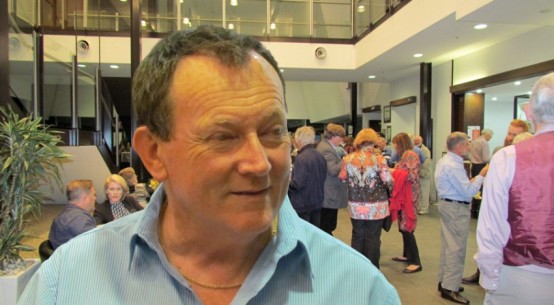 The path less travelled: from Canberra’s rural past to regional theatre impresario 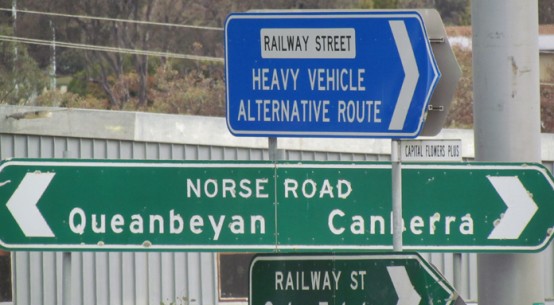