Skip to content
You are here
Home > Environment > Climate Watch > Reports show way out, while federal politics fiddle as our ‘Rome’ starts to burn 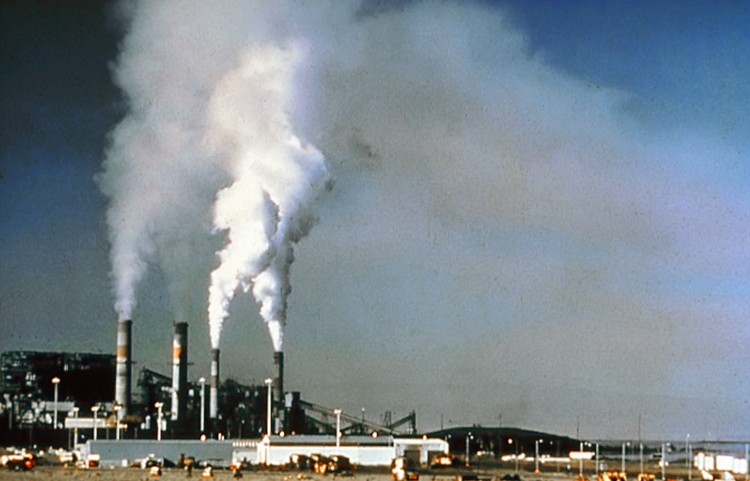 Within a mere couple of weeks, a flurry of reports has been published that are at odds with current Australian government climate policy. Some claim that an energy future based on renewables is quite achievable, while others warn that staying on the fossil fuel path is likely to be dangerous for the coal, oil and gas companies themselves.

All reports run counter to the federal government’s recent actions such as stonewalling the Renewable Energy Target and thereby crippling investment in the wind industry; awarding $4 million to climate contrarian Bjorn Lomborg to set up the Australia ‘Consensus Centre’ at the University of Western Australia; sticking to its unambitious target of 5% reduction in greenhouse gases by 2020 despite questions from many countries at the UN; and immediately rejecting the recommendations of the Climate Change Authority for post-2020 targets.

Report: Australia well placed to have all electricity supplied by renewable power and still grow the economy

The Climate Change Authority, led by former Reserve Bank Governor Bernie Fraser, has recommended that Australia commit to 30% emission reduction (on 2000 levels) by 2025. The target is in line with the US target of 26-28% reduction on 2005 levels.

Can we achieve such an ambitious target? Of course, says Professor Frank Jotzo of the Centre for Climate Economics (CCE) at the ANU.  A CCE report released soon after Bernie Fraser made his recommendations, suggests Australia is well placed to have all of its electricity supplied by renewable power sources and still grow the economy.

We can even achieve zero net emissions by 2050 through a combination of electricity supplied by renewables, energy efficiency, electrification and fuel switching towards biofuels and gas, and through carbon farming and forestry.

The day before the CCE report, a number of countries at the UN, including China, US and EU, questioned Australia as to whether it was going to supplement its Direct Action policies with other measures that might put its target more in keeping with the internationally agreed 2oC warming upper limit. As all these countries know, Australia is the biggest carbon emitter of all OECD countries on a per capita basis, and indeed the thirteenth biggest emitter in total in the world.

Investor unease, Australia not keeping up with markets, technology

Meanwhile, two other reports, one from investment bank HSBC and the other from the Carbon Tracker initiative, warn that fossil fuel companies are likely to be left with stranded assets as the world adopts policies to minimise global warming, combined with changing economics such as plunging commodity prices, or through rapidly changing technologies such as solar and battery storage.

Carbon Tracker says fossil fuel companies need to be making themselves more resilient by factoring in the risk of a climate change-driven ‘black swan event’, for example, an international decision to put a cap on carbon emissions.

Soon after, Australia’s own Climate Council (now crowd-funded following the government abolishing the Climate Commission) warned that 90 per cent of the nation’s coal reserves must stay in the ground if the world is to keep within the 2oC threshold.

Climate Councillor Gerry Hueston said “New coal development in Australia doesn’t add up any more economically, socially or environmentally.” This is totally at odds with the government’s Energy White Paper released early in April that proudly states that within the next five years, “Australia’s yearly export earnings from energy resources commodities are projected to reach $114 billion”. In other words, the government is not giving up on coal just yet.

Lets hear that again, what is a safe level of carbon emissions?

Meanwhile, while all the focus is on keeping within the 2oC threshold, assuming 2oC is safe and dangerous climate change will only occur above it, a breakthrough report written by David Spratt has declared it is not a safe cap at all. He calls current climate change policy making “delusional”. Spratt says we should recognise that climate change is already dangerous with irreversible events (such as melting of the West Antarctic ice shelf and increasing weather catastrophes) are occurring at less than 1°C of warming.

Given the federal government’s failure to come to terms even with the 2oC threshold, we may assume sadly that Spratt’s warnings will be totally ignored.