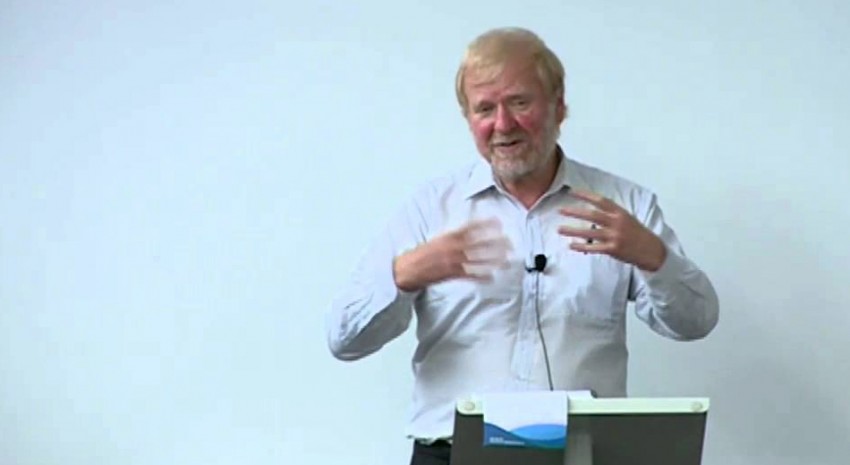 Walter Jehne, a retired soil microbiologist and now with Healthy Soils Australia, will look at the history of farming in the Monaro region since it was first sketched and surveyed by Stewart Ryrie in the 1840s.

Climate Action Monaro has invited his involvement. Jehne noted:”Back then, it was much more vegetated region and trees captured moisture from South-easterly winds. Now, without tree cover along the ridge lines, the region is much drier and vulnerable to desertification”.
“To continue farming, we have to restore the regions, and the Earth’s soil
carbon sponge.
“We can do it practically and profitably by farmers drawing down up to 10 tonnes of carbon per hectare annually (10 tC/ha/an) from the air back into our soils.”
Jehne will be looking at how local and international policy developments will either aid or impede the process, including what is likely to happen at the United Nations’ Framework Convention on Climate Change’s (UNFCCC’s) Conference of Parties (COP22) meeting in Marrakech in Morocco in November
this year.
“This is the first COP meeting after the COP21 meeting in Paris last year when 196 nations signed on to the critical Agreement,” says Mr Jehne. “It is hoped the Parties will recognise the role carbon sequestration can play in mitigating and adapting to climate change.”
Further information: Jenny Goldie 0401 921 453, Walter Jehne 0418 973 299