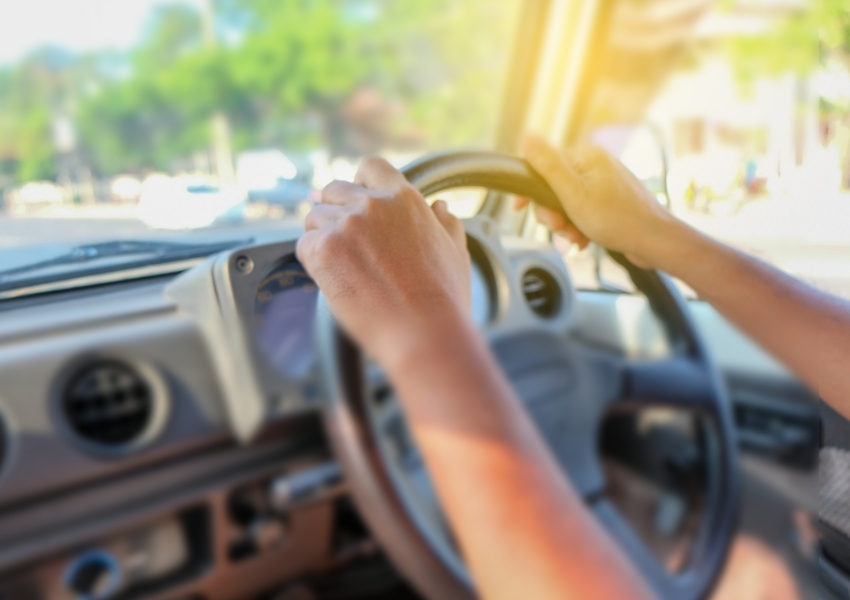 DEPUTY PREMIER JOHN Barilaro should stand up for rural taxi drivers ahead of a roll-out of ridesharing services across rural New South Wales.

When Uber was introduced in the city it decimated the taxi industry because the NSW Government didn’t offer enough support for taxi drivers until it was too late.

Unless the State Government follows its own policy and supports taxi drivers and owners who have complied with an over-regulated regime for decades, then the same mistakes from the city will be made in the bush.

We all know that ride-sharing services will inevitably be introduced, but the impact of ride-sharing in a smaller rural area without adequate compensation and support for taxi drivers will be magnified because of the smaller population.

The Nationals must grow a backbone and stop rolling-over for urban ideas of the city Liberals without considering how differently things operate in the bush. Unlike the city, if someone loses their job or has their retirement decimated overnight the effects are amplified out here.

If existing operators receive the support they need, then ride sharing has the potential to improve transportation services in smaller rural communities where there has not been the population density to support taxi services.”

The Shooters Fishers and Farmers Party recently announced its support for the Taxi Owners Small Business Association (TOSBA) in their campaign for fair compensation for the taxi industry.

The party hopes to secure 10,000 signatures on their petition to the New South Wales Parliament to have the matter debated. 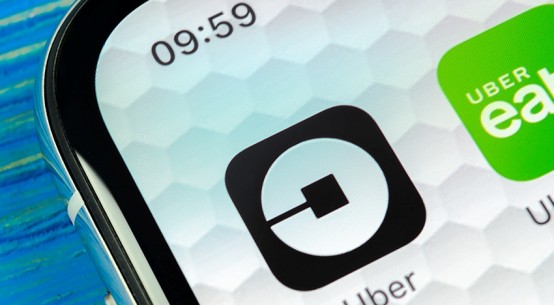