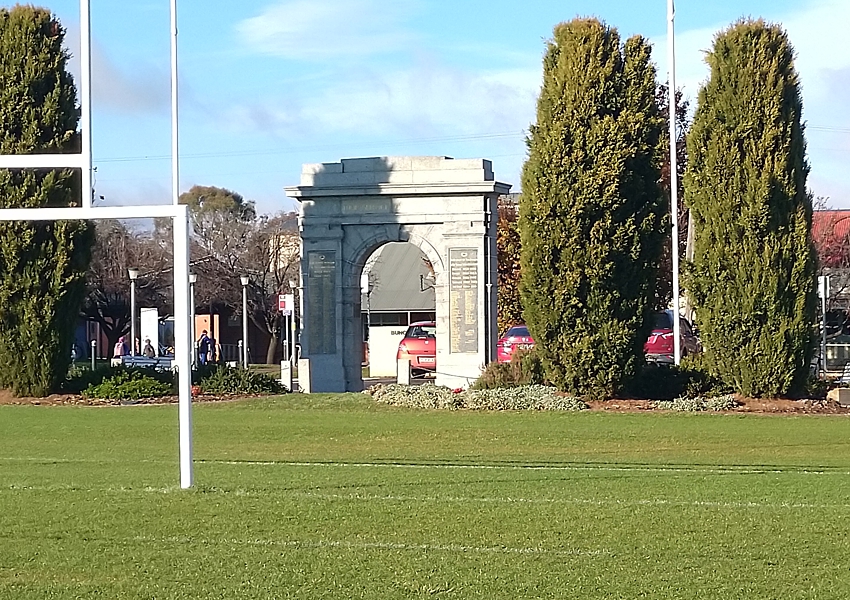 FOR THOSE READERS who do not keep an eagle eye on the complicated relationship between QPRC and the NSW government re the siting of a new high school in Bungendore, news flash: Council has bowed to compulsory acquisition of land and buildings to fulfill the state government’s vision placing the new high school on and around Bungendore park.

As an editorial comment we can add that the central Bungendore site requires significant changes and costs for existing infrastructure — not least demolition or repurposing of an expensive new council office and hall building — remember that one?

This school siting came to life as the former member for Monaro apparently sought a quick 2023 election announcement: ‘look what our party did for you’. Only need to rearrange much of central Bungendore; build a new school; have it staffed and full of students in less than 12 months.

Councillors noted the proposed Majara-Gibraltar precinct site presents many challenges and there are strong opinions both in favour and against.

Council noted the gazettal and completion of the compulsory acquisition of land by the Department of Education for the proposed Bungendore High School and authorised the CEO to progress the delivery of a new office building, pool and community facility and provision of land for the Abbeyfield housing proposal.

As part of the compulsory acquisition process, Council is entitled to be compensated for the loss of the land and buildings acquired by the Department of Education and for costs associated with moving Council activities and services from current locations. Importantly, Council is now in a position to negotiate with the Department of Education about items that were not included in the current compensation process; which includes the Majara Road Reserve and the Library.

The Bungendore High School proposal is a NSW Government state significant development, and Council is not the consent authority. The development application process is in progress and can be viewed on the NSW Major Projects website at www.planningportal.nsw.gov.au/major-projects/projects/new-high-school-bungendore

Council will also negotiate for shared use of Mick Sherd Oval by the high school for their sporting activities, if and when required, ensuring that access for sporting clubs and recreational user groups is maintained.

Council remains committed to ensuring the plans for the specialised accommodation services provided by Abbeyfield are not compromised by this project and will continue discussions regarding the suitability of the northern section of Majara Street for their proposed development.

The full resolution and webcast of Council’s meeting are available on Council’s website: https://www.qprc.nsw.gov.au/Council/Council-Business/Council-Meetings 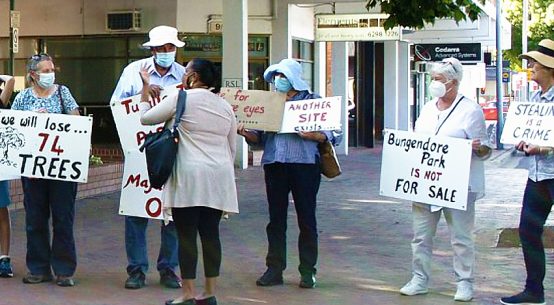 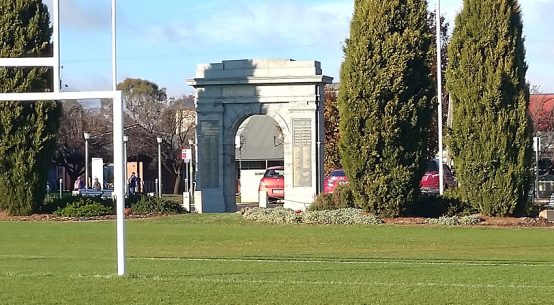 Bungendore high school next round… education minister and council

One thought on “School siting battle bows to compulsory takeover”