Skip to content
You are here
Home > Living Today > Science or Snake Oil: will horseradish and garlic really ease a cold? 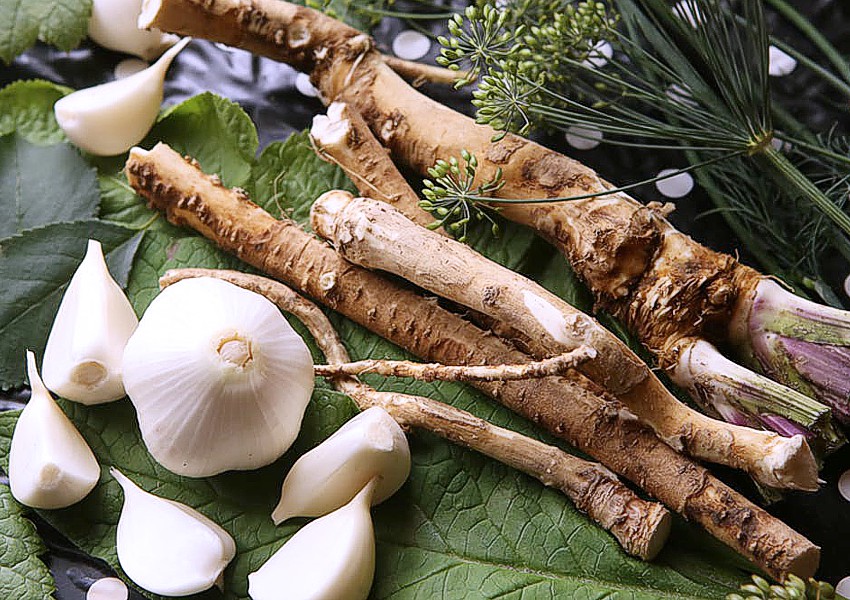 Horseradish hasn’t been studied, and studies on garlic found it probably does nothing.

By Ken Harvey*, Friend of The Conservation.

SOME OF US may have heard that horseradish and garlic supplements help ease cold and flu. Blooms High Strength Horseradish and Garlic Complex claims it has a soothing antimicrobial action that helps fight off the bugs that can cause colds and flu and provides symptomatic relief from upper respiratory tract infections.

Others, such as those promoted by Swisse and Blackmores, claim to be “traditionally used in Western Herbal Medicine to provide symptomatic relief of sinusitis, hay fever and upper respiratory tract infections”. And the Swisse and Blackmores products (and many others) add additional ingredients, commonly vitamin C, which is claimed to be beneficial for “immune health”.

There are two categories of “evidence” allowed by the Therapeutic Goods Administration (TGA) to validate indications or claims made for complementary medicines: scientific or traditional.

So, what does the research say?

The authors of a 2014 Cochrane review concluded there was insufficient clinical trial evidence supporting garlic in preventing or treating the common cold. A single 2001 trial (from the Garlic Centre in the UK) suggested garlic may prevent the common cold, but more studies were needed to validate this finding. Claims of effectiveness appear to rely largely on poor-quality evidence.

A 2013 Cochrane systematic review explored whether taking vitamin C (0.2g a day or more) reduced the incidence, duration or severity of the common cold. The 29 trial comparisons involving 11,306 participants found taking vitamin C regularly failed to reduce the incidence of colds in the general population.

Supplements can claim they’re a traditional medicine, meaning they don’t have to prove they’re effective.

Regular supplementation had a modest effect in reducing the duration of common cold symptoms by a few hours. The practical relevance of this finding is uncertain. The authors felt this level of benefit did not justify long-term supplementation. Finally, taking vitamin C at the onset of cold symptoms was not effective.

Vitamin C deficiency can impair immune function, but this is uncommon in Australia and best prevented by eating fruit and vegetables.

Products such as Blooms High Strength Horseradish & Garlic Complex claim they fight off bugs, but those claims that lack scientific validation. This breaches many provisions of the Therapeutic Goods Advertising Code 2015.

Recently, more and more purveyors of complementary medicine have been making “traditional” claims for their products.

If consumers are to make an informed choice about medicines claiming traditional use, a mandatory statement is required on the label and on all promotion explaining what this means. It should be explained to consumers the “tradition” is not in accordance with modern medical knowledge, and there is no scientific evidence the product works.

Without such a disclaimer, consumers will be misled and the TGA will be seen to be endorsing pseudoscience. But to date, industry, the TGA and government have refused to take on-board such proposals. 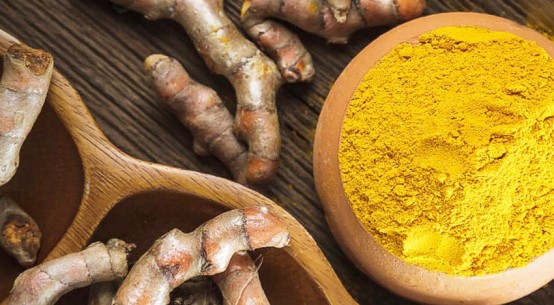 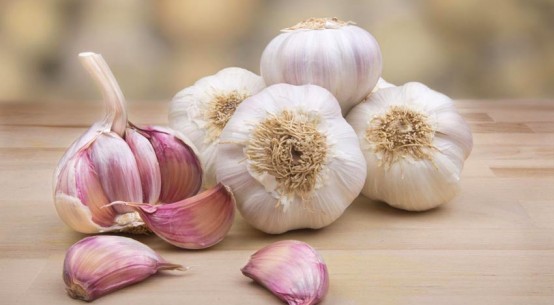