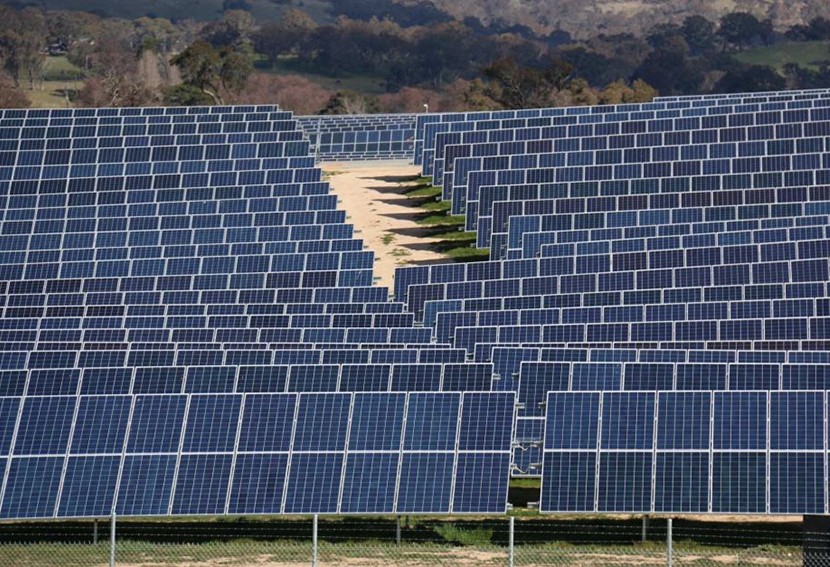 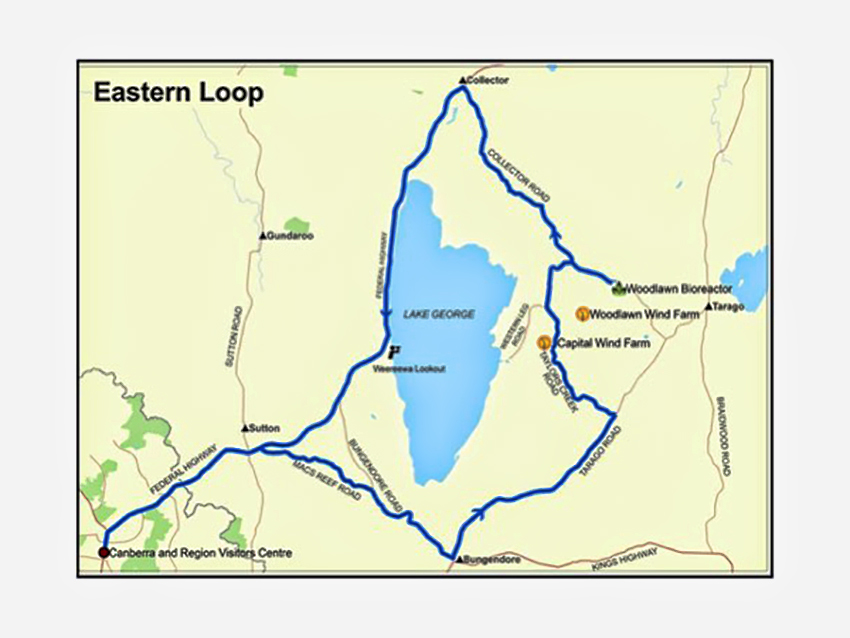 The trail is an education and tourism resource, show-casing the diversity of renewable energy infrastructure sites located within the south east NSW-ACT region.

Development of Stage 1 of the RE Trail will require an upfront investment of $1.05m million. The estimated cost of Stage 2 is $1.65m.

Stage I of the RE Trail project was launched last year and focuses on developing interpretative material and place based experiences for the education market.

Stage 2 will involve the installation of signage and on-site interpretation and infrastructure.

The eastern loop of the trail will pass through part of the Palerang region. 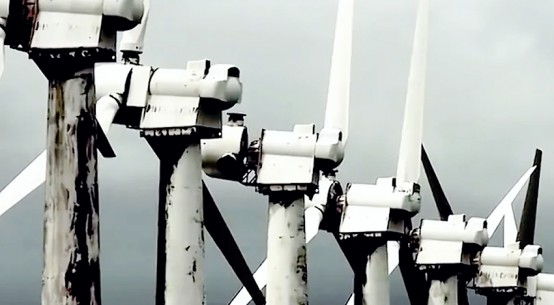