Skip to content
You are here
Home > Region > NSW Capital Watch > Selling New South Wales by the pound, while losing your $$ 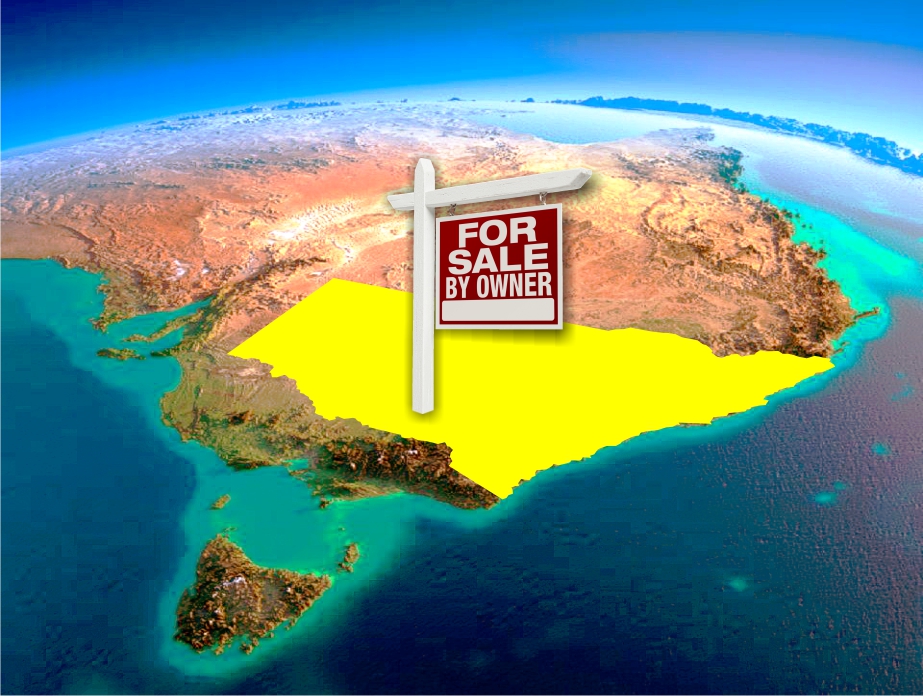 “BIT BY BIT, the Liberal National Government is … selling off New South Wales.”

So says Clayton Barr, Shadow Minister for Finance, Services and Property. Barr is talking about the latest Berejiklian plan to sell off Service NSW – you know, the place you go to get your drivers’ licence, organise your driving test, get your car rego sorted as well as get services from up to 40 other government agencies. 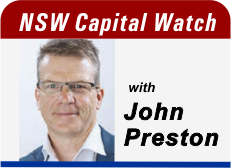 The cadre of companies vying for the purchase (and your data) include such luminaries as Serco – the mob that run detention centres – Concentrix, whose ideology is proudly grounded in maximizing ‘revenue generation’ and a stellar cast of others with off-shore call centres as well as a debt collection group whose recent clients include Centrelink. Robodebt anyone?

You can forgive Barr, and the rest of us, for being completely perplexed with the rationale behind the proposed sale. What is the point of this push to sell off all of the publicly held assets of NSW? Is it pure ideology or is there some logic and purpose behind it?

In 2015, a whole election campaign was fought on the privatization of the poles and wires. Mike Baird won – albeit with a reduced majority – so there’s an argument that there’s a mandate to go down that path.

But it takes a monumental leap of political faith to apply that mandate to bus routes in Sydney, TAFE colleges throughout the state, the Land and Property Information/Land Titles Office – and now, Service NSW. Most of these were generating profits that the state is now losing out on.

The Land and Property Information (LPI) sale seems particularly ill-considered. The state will kiss goodbye in the order of $130 million dollars profit per year over the next 35 years.

“Most assets were generating profits that the state is now losing out on.

The deal attracted strident criticism from the Law Council, Law Society of New South Wales, the Real Estate Institute and the Institute of Surveyors who saw it as an unnecessary privatisation of a solidly performing asset.

Opinion polls taken around the 2015 election showed that the sale of poles and wires – notwithstanding the carrot of increased transport and social infrastructure spending – was unpopular. Baird’s own popularity was the key influence on voter intentions at the polling booth. A new Labor leader and the hang-over from Labor’s indiscreet past proved too great a millstone for them to win office despite an impressive swing toward them.

That being the case, making the argument for a mandate is even more problematic.

The infrastructure spend has been impressively large – $20 billion for roads and rail was announced in the 2016 budget. But the source of the revenue is less well defined.

The budget, then Treasurer Berejiklian claimed, put NSW in the top 20 percent of countries by size of economy if it were, in fact, a country. State debt is at record lows and a $3.7 billion surplus is predicted for the 2016–2017 financial year.

Privatization to address an intransigent budget deficit is not an easy argument to make. Certainly the proceeds don’t appear to be needed to fund an infrastructure spend.

The $2.6 billion windfall lease price from the sale of LPI was also slated for infra-structure spending. Most of the proceeds may go to the upgrade of the two main sporting arenas in Sydney so the benefit to NSW citizens is, at best, limited.

Out to 2020, upwards of $73 billion is earmarked for infrastructure. All this while running a surplus.

Where does it stop?

Talk from the Federal Government is rife with proposed changes to the funding structure for public hospitals this week. You can’t help but wonder if the already existing pressure to sell off public hospitals, particularly in the regions, will be too much for a Berejiklian government, hell bent on selling up state assets, to resist.

Barr makes a fair point. The appetite for privatisation in NSW is readily apparent. What’s less apparent is a clear reason for selling off the farm. 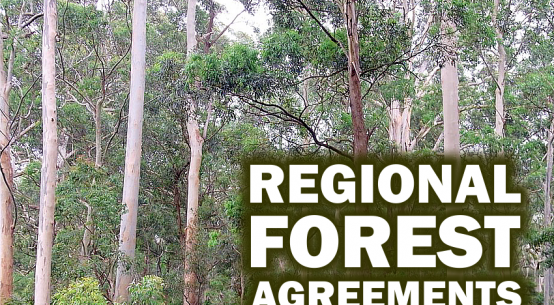 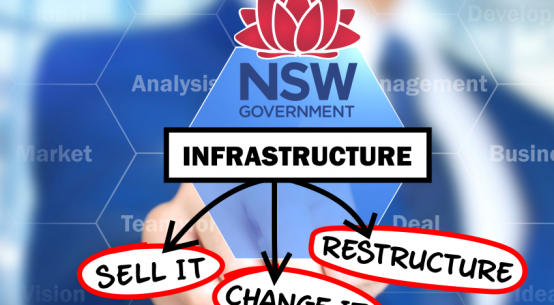 NSW Government — what have they got right?