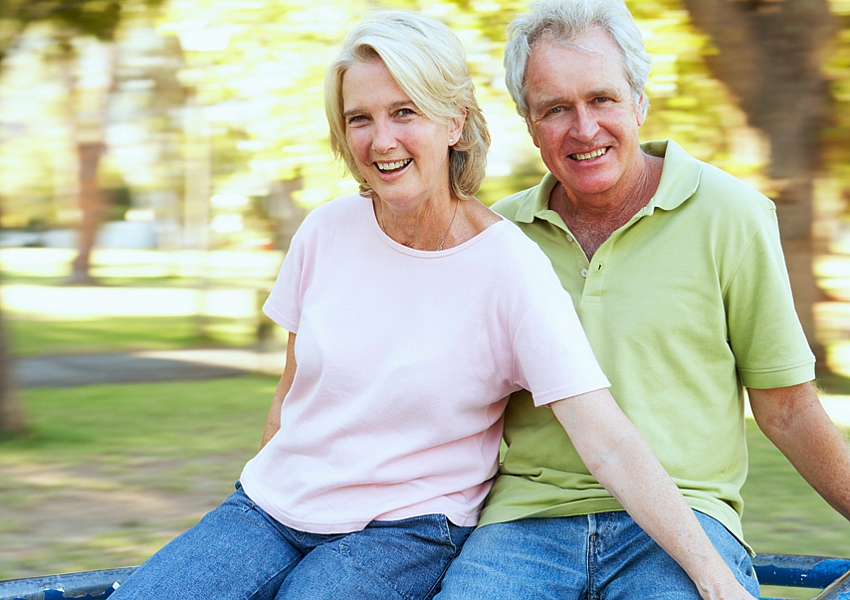 SEVEN HOURS OF sleep each night is the ideal amount in middle to old age, research suggests.

The study of nearly 500,000 adults aged between 38 and 73 found that both too much and too little sleep were linked with worse cognitive performance and mental health, including anxiety and depression. A consistent amount of sleep also appeared to be beneficial.

IMAGE: A good night’s sleep is as important as exercise for people as they get older, one researcher said. Dreamstime.

Prof Barbara Sahakian, from Cambridge University’s department of psychiatry, said: “For every hour that you moved away from seven hours you got worse. It’s very clear that the processes that go on in our brain during sleep are very important for maintaining our physical and mental health.”

Getting a good night’s sleep, she added, was important at all stages of life, but particularly as people aged. “I think it is as important as getting exercise.”

A possible reason for the link between insufficient sleep and cognitive decline may be the disruption of slow-wave, or deep, sleep, which has been shown to be important for memory consolidation. A lack of deep sleep could also prevent the brain from clearing toxins effectively.

The study, which used data from the UK Biobank, included brain imaging and genetic data for almost 40,000 of the study participants. It found that the brain area most affected by sleep was the region containing the hippocampus, the brain’s memory centre, with too much or too little sleep linked to a smaller brain volume. The analysis found that people who slept seven hours a night performed best on average on cognitive tests for processing speed, visual attention, memory and problem-solving skills.

However, the work could not prove a causal relationship, and the link between sleep and some brain disorders is complex. For instance, unusual sleep patterns and insomnia are a common symptom in people with dementia.

The scientists are less clear about why spending eight or more hours in bed could cause problems. One explanation is that people who have poor quality, disturbed sleep, tend to spend longer sleeping — or trying to sleep — because they feel tired. “We don’t really understand why sleeping longer would be a problem,” Sahakian said.

RELATED: Global heating is cutting sleep across the world, study finds
By Damian Carrington, The Guardian