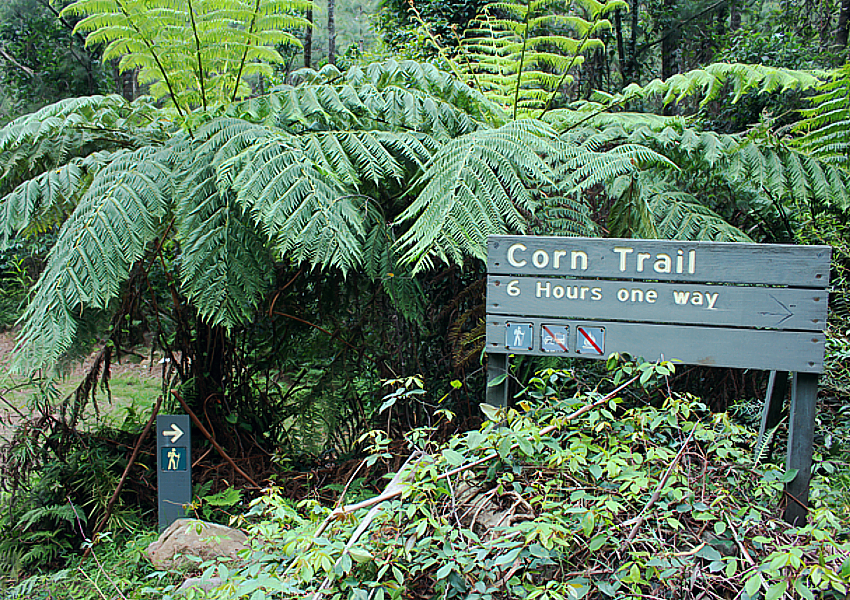 THE FIRST OBJECTIVE of the NSW Forestry Corporation is to ‘Be a successful business’. Friends of the Mongarlowe River (FMR) argue that the economics of logging steep hillsides in a forestry compartment surrounded by Declared Wilderness just don’t stack up.

These magnificent native forests are worth far more to Australia as unlogged carbon sinks.

With no discernible commercial benefits there are serious adverse effects:

Friends of Mongarlowe River, a group initiated by Judith Wright more than 30 years ago, fought successfully to create Monga National Park which surrounds the logging area.

Locals are hopping mad about the destruction of this precious State asset. The fact that native forest can be logged in this wilderness area is deplorable.

The opportunity exists for major political parties to claw back some of the growing environment vote by taking a principled stand on this critical issue.

— Friends of the Mongarlowe River 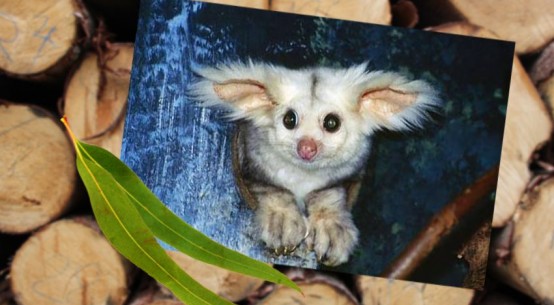