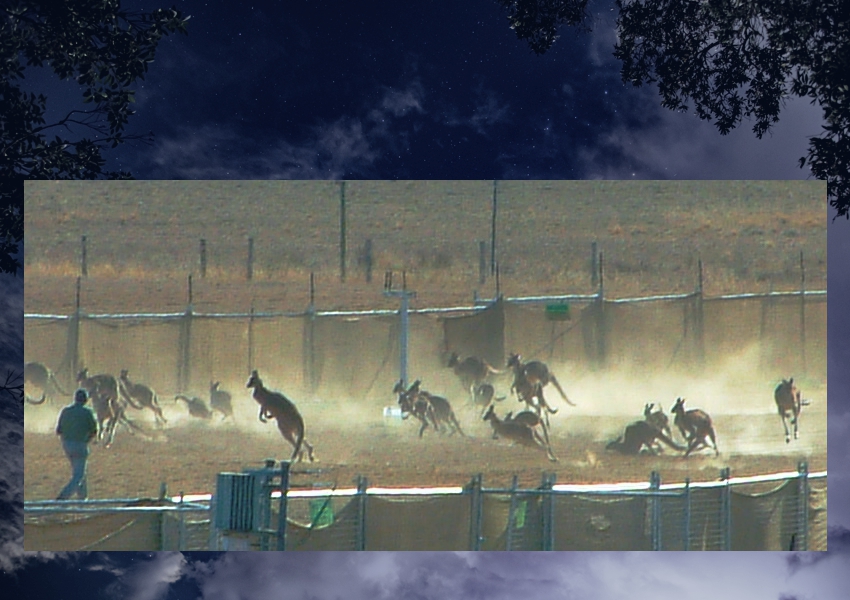 LAST NIGHT (Wednesday 14/7/20), many shots were heard by protest watchers at Callum Brae Nature Reserve. The shooting, which began at about 5.45 pm, occurred during 45 kph winds and continued even while some protesters (identities unknown) were on the reserve letting the shooters know, in no uncertain terms, that they were at risk of being hit by stray bullets.

One of the few protections provided for kangaroos during shooting, under the relevant code of practice (National Code of Practice for the Humane Shooting of Kangaroos and Wallabies for Non-Commercial Purposes), is a prohibition on shooting when adverse weather conditions prevail. This means rain, fog or high winds.

“ Across Australia, there are large differences in the terrain and prevailing
weather conditions that might exist at the time of shooting. Commonsense is
required to assess the prevailing conditions. Where the conditions are such as
to raise doubts about achieving a sudden and humane death, shooting must not
be attempted.
(Technical specifications and procedures in part 2, p6).

The ACT government’s hired guns have been documented as shooting in all three of these adverse conditions, most recently in the high winds last night at Callum Brae, and also in heavy fog on 24 June 2020 at Isaacs Ridge. On neither of these occasions have ACT park rangers or ACT police intervened to stop this irresponsible and potentially unlawful shooting.

The watchers outside the reserves are keeping count of the number of shots fired on all the nights when shooting occurs on the reserves along Mugga Lane, and on the weather conditions prevailing on these nights.

Spokesperson for the Animal Protectors Alliance, Robyn Soxsmith observes, “The reason for the prohibition on shooting in adverse weather conditions is the risk of seriously increasing the wounding rate. There were blood puddles from wounded kangaroos all over Isaacs Ridge the morning after the fog shooting there.”

The ACT government continues to claim, without any independent evidence, that they are killing kangaroos for environmental reasons. Yet, they use this alleged motive to kill nursing mothers, orphaning dependent at-foot joeys (who move into hiding too fast for the shooters to be able to finish them off), and to bludgeon or decapitate pouch young.

All this cruelty is permitted under the abovementioned Code if it is for “environmental reasons”, however bogus. 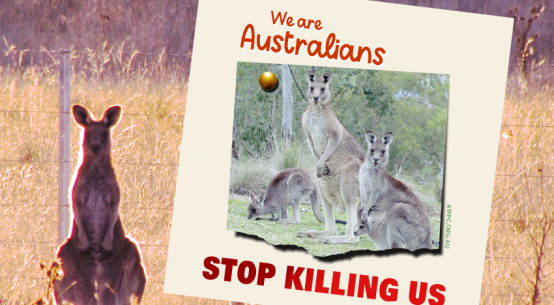 They’re advised not to shoot mums in Canberra — but they do, here’s how