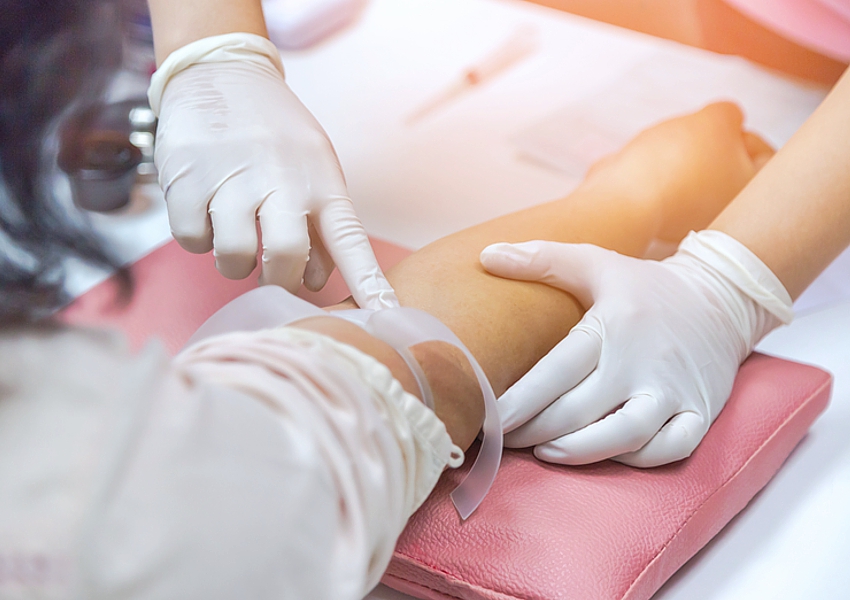 With Australians leading the world for skin cancer incidence, scientists from Edith Cowan University have developed the world’s first blood test capable of detecting melanoma in its early stages, an innovation that could save thousands of lives, and save the health system millions of dollars.

THE BLOOD TEST was trialed on a total of 209 people, 105 of whom had melanoma, and picked up early stage melanoma in 81.5 percent of cases.

It works by detecting antibodies produced by the body in response to melanoma. The team examined 1,627 different antibodies and identified a combination of ten that are the most reliable in predicting the presence of melanoma.

The next step is a clinical trial to validate the findings. The scientists say the test could be available for clinical use in around three years.

Survival rates for melanoma are between 90 and 95 percent if the disease is detected early, but if the cancer spreads, survival rates drop to below 50 percent.

Currently, melanomas are detected visually by clinicians, with any areas of concern biopsied, but three out of four biopsies return negative results. Biopsies are uncomfortable for patients and expensive – Australia spends $201million annually, $73million of which is accounted for by negative biopsies.

Professor Sanchia Aranda is CEO of the Cancer Council Australia commented: “Melanoma is the fourth most common cancer type in Australia and it is estimated that almost 14,000 cases were diagnosed last year. Sadly it takes the lives of around 1,500 Australians each year.”

While this early research into a blood test for melanoma is an interesting development, clinical trials in a larger sample are required to test what impact it has on survival in the real world.

It is unlikely that population-based screening would be cost effective, so research would also be needed to determine who would benefit.

At the moment many melanomas are easily detected early through changes to new or existing spots or moles, so it’s important all Australians keep a close eye on their skin and see their doctor straight away if they notice anything unusual.

We should also remember that prevention is always better than cure. Whenever the UV is 3 or above we need to slip, slop, slap, seek shade and slide on sunglasses.