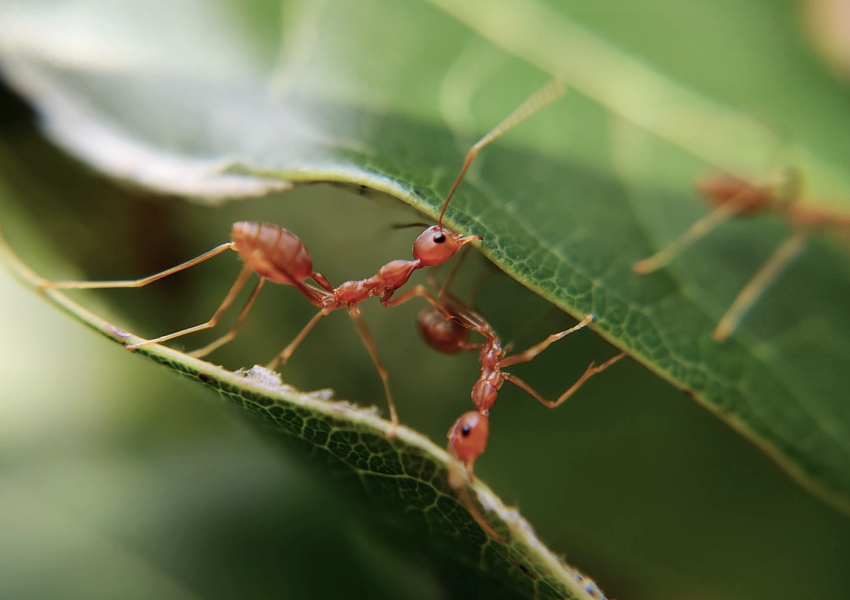 “WE TEND TO THINK animals are lower than us, but all the scientists in the world couldn’t design and operate a bumblebee’s wing.

We can’t jump or run very fast, and we can’t carry vast weights like an ant can.

We can’t see in the dark and we can’t fly except crammed in a noisy tube like sardines, which doesn’t count.

Humans compared to animals are almost totally deaf, and we can’t smell a fart in an elevator by their standards. We are finite and separate, and neurotic, while the consciousness of an animal is at peace and eternal.

We strive and go crazy to become more important.

Animals rest and sleep and enjoy the company of each other. We think we have evolved upwards from animals but we have lost almost all of their qualities and abilities.

They talk, they have families, they feel things, they act individually or together to solve problems, they often care of their young as a tribal unit.

They play, they travel, and medicate themselves when they get sick. They cry when others in the herd die, they know about us humans.

Of course they have a soul, a very pristine one. We humans are only now attempting with the recent rise in consciousness to achieve the soul that animals have naturally.”