Skip to content
You are here
Home > Living Today > Health > Sometimes I need sleeping pills. Why can‘t I ask for them? 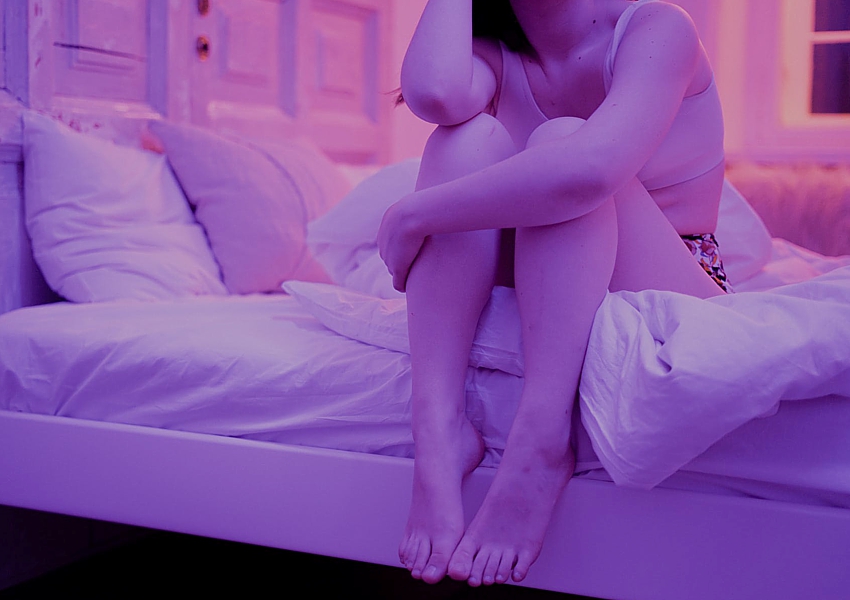 SOMETIMES I CAN’T sleep. I have nightmares. I’m woken by the sound of a slurred shout before I realise I’m making it, then toss around in increasingly frustrated rearrangements of sheets and limbs until 5am. Bad sleepers know the countdown. If I go to sleep now I’ll get three hours, now two, now one, now showtime.

If I’m unlucky the nightmare moves in. I walk into my bedroom the next night and smell it. Then I don’t sleep either. By the third night the countdown reverses, and instead of counting what happens if you go to sleep now you count what happens if you don’t. Sleep now, you foolish girl, or tomorrow you’ll be so mentally frayed you’ll probably cry when you see a pair of take-away chopsticks because you realised one day they’ll be torn apart.

When this happens I take one dose of a benzodiazepine. I wash the sheets. Sometimes I’ll turn the bed around 90 degrees or sleep on the couch so I’m not in exactly the same space that nightmare was. But if I’m real these little nocturnal sage-burnings are nothing without also being hit on the head with the cartoon mallet of half a Valium. It means I sleep whether or not I was afraid to, and once I’ve slept I’m no longer afraid. It unplugs my brain and plugs it back in again.

Last week the nightmare moved in. I slept on Monday night and on Thursday I went to a doctor to say I hadn’t slept since. I asked if I could have a refill of the prescription that has been on file for two years. She said: “I don’t feel comfortable doing that.” She suggested I buy a bottle of nighttime cough syrup. The appointment was less than 50 seconds long, which I know from the timestamp on the podcast I didn’t have time to pause, before I was gathering up my things on the way out the door. I stood on the steps outside the doctor’s office knowing I’d already tried sleeping on both the available couches.

I understand why she didn’t feel comfortable: benzodiazepines are ferociously addictive …