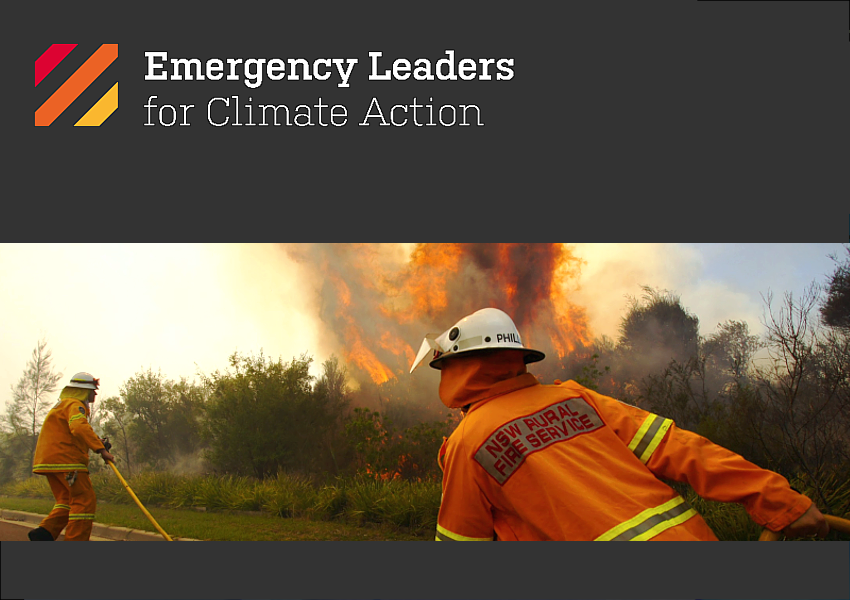 We, the undersigned, who are former senior Australian fire and emergency service leaders, have observed how Australia is experiencing increasingly catastrophic extreme weather events that are putting lives, properties and livelihoods at greater risk and overwhelming our emergency services.

Climate change, driven mainly by the burning of coal, oil and gas, is worsening these extreme weather events, including hot days, heatwaves, heavy rainfall, coastal flooding and catastrophic bushfire weather. Australia has just experienced a summer of record-breaking heat, prolonged heatwaves, and devastating fires and floods – there should be no doubt in anyone’s mind: climate change is dangerous and it is affecting all of us now.

Facts You Need To Know

Tackling climate change effectively requires rapidly and deeply reducing greenhouse gas pollution here in Australia and around the world. We have the solutions at our disposal, we just need the political will to get on with the job.

We call on the Prime Minister to:

We call on all State and Territory Governments to: 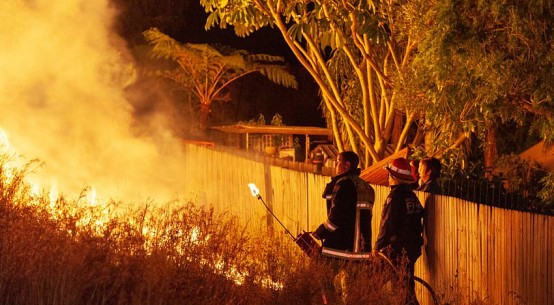 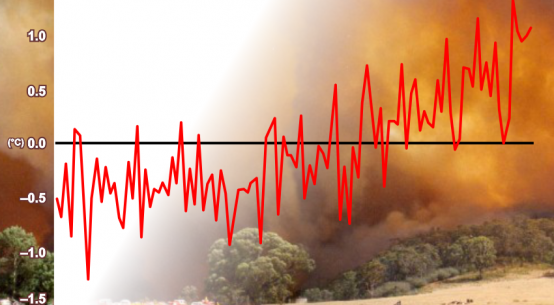