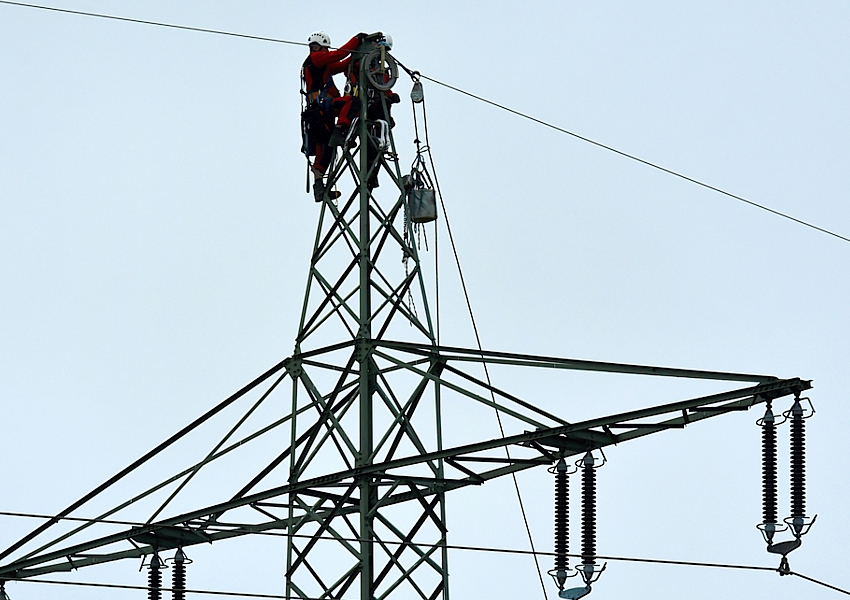 Or is it about Barilaro shaping up for a run against Mike Kelly?

DEPUTY PREMIER AND Member for Monaro John Barilaro was all over the Sydney media in recent weeks threatening to pull the Nationals out of the state Coalition if proposed job cuts to Essential Energy were not reversed. He won the standoff with his Coalition partners.

The NSW government had promised no regional job cuts with a proposed restructure of the state public service. Thanks to what a SMH reporter called a smart chess move by Barilaro — 165 job losses have been averted.

It’s unclear why the jobs had to go, but the state-owned electricity infrastructure operator talked about lowering power prices with “operational efficiencies” — read: cutting human labour. Maybe automation with smart meters has adding to the trend.

A history of public job cuts

Slamming the latest round of cuts, the electrical trades union (ETU) noted more than 2,000 jobs have gone from Essential Energy since 2015, drastically cutting front-line skilled workers.

An ETU spokesperson told the media that if the latest job cuts had gone ahead, householders could have expected longer waits than already the case when storms or fires caused outages. Possibly Monaro might have been shielded from some cuts because it is Barilaro’s patch, with most cuts expected in central and north coast districts.

Regardless, Deputy Premier Barilaro stood up for regional jobs. In this instance he did not suggest the de-gazetting of a national park to do so as he did with the Murray River Redgum national park, to re-introduce logging as a jobs measure.

In the background are National Party election losses in recent elections. Perhaps the motivation has been to stem that tide without the imagination to support new industries.

In the background, too, is the ideological push by the Liberal Party in NSW to continue to privatise public assets. Hence rumours that NSW wants to sell the state forestry corporation (which is itself destroying old growth native forest in the south east and koala habitat in the north — would private companies be worse?).

Essential Energy was not privatised as proposed a few years back, but the internal capacity with public sector jobs has been slimmed drastically.

According to The Sydney Morning Herald report (above) the Liberals are very unhappy with the tail that is wagging their dog. (The Nationals in federal elections score no more that 3–5% of the vote, a little higher at the state level. Still, the union helps the Coalition win elections.)

That unhappiness has shown itself with suggestions by Liberals that Barilaro’s concern for jobs is all about his own ambition to move into federal politics. That would be by challenging Mike Kelly for the seat of Eden-Monaro when the time comes.

We can but wait and see. 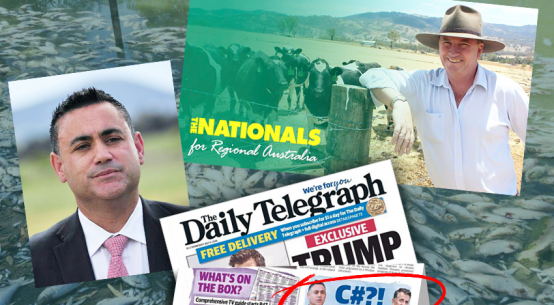