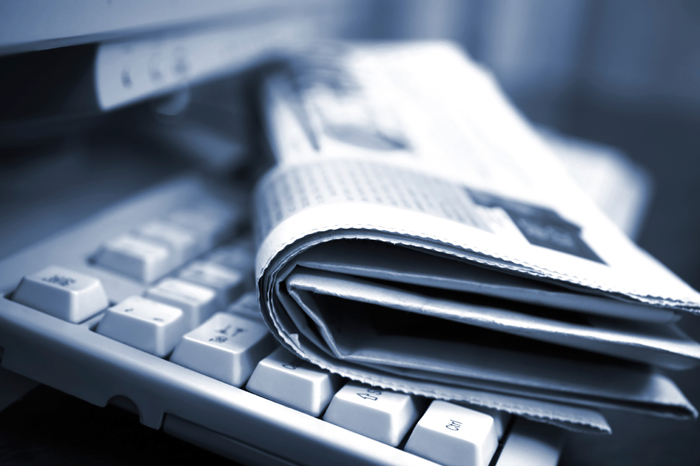 Around the Web contains some of the Bulletin’s recommended reading, sourced from …around the web!

We’ll update the list regularly so be sure to check back for interesting reads.

Forget cancer: the worst thing about bacon is that it used to be a pig

The Problem With Cereal

The Climate Post: World on Path to Miss 2C Target

Australia’s treaty-making process is broken. The China free trade deal is a case in point

Tiffany Taylor was let down too many times

This Veteran Climate Scientist Advised Three Australian Prime Ministers. What Would He Say To Tony Abbott?

What motivates CEOs to solve the world’s big social and environmental problems?

TPP: Time for Abbott to rethink this ‘preferential’ and ‘dangerous’ agreement

Eight things we learned from the pope’s climate change encyclical

Why we fight for the living world: it’s about love, and it’s time we said so

Is any bank dumb enough to fund the Galilee Basin coalapolooza?

27 May, The Guardian Is any bank dumb enough to fund the Galilee Basin coalapolooza

26 May, The Guardian, Many $$ benefits of PV solar in our economy

14 May, The Guardian, Beekeepers see 42% of US honeybee colonies die off in a single year

13 May, The Guardian, Could this be the world’s most efficient solar electricity system?

8 April, The Guardian, The SpongeBob Movie: Sponge Out of Water review

31 March, The Guardian, The ‘worthwhile ideas’ in Hockey’s Re:think on tax are straight out of 1975

13 March, The Guardian, Slime tourism on the Great Barrier Reef: our future thanks to QLD’s government

2 March, The Guardian – A search for identity draws jihadis to the horrors of Isis

2 March, The Guardian – Wickr: the secret messaging app of the party unfaithful? Metadata story for around the web

18 February, The Guardian – What is this dog thinking? Scientists now have some fascinating answers

10 February, The Guardian – Remember, Abbott is the product of the Liberals’ freak-out over climate

7 December, The Guardian – You can’t detox your body. It’s a myth. So how do you get healthy?

6 December, The Guardian – Gods and faith versus Coal in name of climate change

28 November, The Guardian –  Angelina Jolie, Paris Hilton, Lassie and Tony Blair: here to save the world

26 November, The Guardian – Forget the Thermomix – your kitchen appliances have secret powers

13 November, The Guardian – Even if Labor wins the Victorian election, it will be trapped by its own mythology about the Greens